Home science According to the study, too little sunlight can increase the risk of... 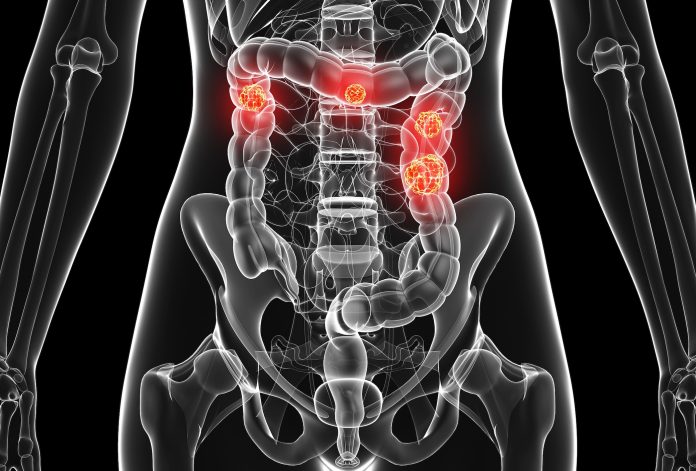 The sun’s UV rays appear to directly protect against colon cancer by increasing the body’s production of vitamin D. Researchers from the United States came to this conclusion after evaluating weather and health data from 186 countries.

The relationship between vitamin D and cancer has long been the subject of extensive research. It is assumed that proper care could prevent 30,000 cancer deaths in Germany alone.1 A recent US study supports this thesis. University of California researchers have identified a direct link between the incidence of colon cancer and the enjoyment of sunlight.

Are people who live in sunny countries less likely to get colon cancer? Scientists wanted to get to the heart of this question. To do this, they used global data on UVB radiation from the Earth observation satellite Aura from 2017 and compared it to colon cancer rates from 2018. The team obtained this from the Global Cancer database (GLOBOCAN). In order to exclude at least some fakes, information on skin pigmentation, life expectancy, smoking and ozone levels from a total of 148 of the 186 countries examined was also included. These parameters also have a significant impact on the possible development of cancer.

The researchers came to a largely unanimous conclusion: in countries that have to live with less sunlight due to their geographical location (especially in winter), the incidence of colorectal cancer is significantly higher, they say. These countries include Scandinavia, Canada and in some cases Germany. On the other hand, all countries around the equator get enough UV rays all year round. The study was published in the “BMC Public Health” journal.2

Vitamin D deficiency is presumed to be the cause

It should not be the sun itself that protects people from colon cancer, but rather the vitamin D that forms in the body as a result. It’s almost impossible to get enough of it through food alone – why in the northern hemisphere zBetween October and April She turns into a vitamin D deficiency zone again every year. During this time, the angle of incidence of the sun’s rays is too shallow to stimulate the production of vitamin D in the skin. “Differences in UV-B light were responsible for a large part of the variance we saw in colon cancer rates, particularly in people over 45 years of age,” study author Rafael Como explains in the university’s announcement.3 Although the anti-cancer property cannot be definitively proven, it is nevertheless recommended that the elderly, in particular, take vitamin D preparations regularly.

Also interesting: Vitamin D – How to cover your daily needs with the sun alone

Since this is a purely observational study, the researchers cannot draw any clear conclusions about cause and effect. In addition, factors such as clothing, air pollution, etc. were not taken into account. Therefore, the study authors see an urgent need to research the exact relationship between the sun, vitamin D levels, UV radiation, and colon cancer risk.

Nearly 60% of Europe’s population is overweight, and Europe has never...

Keeping your brain active can help delay Alzheimer’s disease by 5...