Home Economy About you – more than a billion – economy 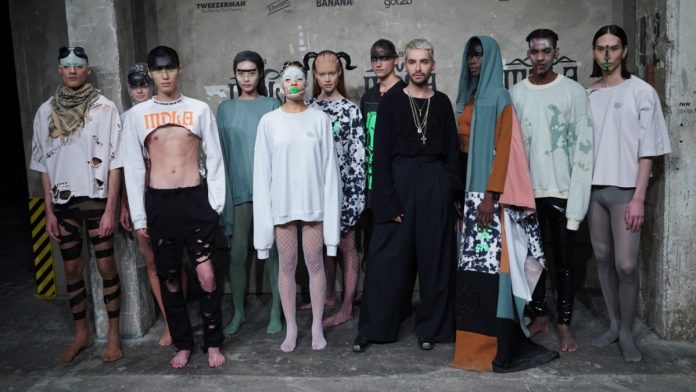 Recently, there have been growing signs that Zalando’s competitor wants to IPO, as its value could be estimated at around € 3 billion. About you head Mueller did not respond to comment on the rumors on Wednesday and simply said, “We have big investors. All doors are open for us.” Like that first Wirtschaftswoche Reported, About You has already changed its name to a joint stock company, which is evidenced by commercial registry data.

Through its online strategy, About You is primarily targeting younger clients, whose parent company Otto has had a tough time. In addition to Otto, Danish entrepreneur Heartland financial investor Anders Holch Povlsen is also involved with About You. Povlsen is a Vero Moda bestseller and has invested in Zalando and Asos, among others. Like Zalando, the company, founded seven years ago in Hamburg, is taking advantage of fashion stores closed in the Corona crisis and increasingly normal online shopping. The Hamburg-based company, which operates in 23 markets, now has 30 million monthly active customers. Unlike the Berlin competitor, listed for years and who is now considered a candidate for DAX, About You is primarily focused on the younger generation. Mueller said that the smartphone app is used by some like a fashion magazine.

The company’s president is also confident in the time following the Corona crisis: “The online fashion business will get a tailwind because there will be more occasions to buy fashion again – for parties, weddings and meetings with friends.” This year, Mueller wants to “increase sales in southern and northern Europe more aggressively”, expand further and invest in technology. About You has been offering its own technology platform as a white label producer for some time and has won Marco Polo and Depot as clients, among others. Last year sales in the B2B sector increased 61 percent.

Due to strong growth – in the past twelve months “About You” started from a home office in 13 other countries – the company is still in the red, but was profitable for the first time in the fourth quarter based on adjusted operating profit. In the 2020/2021 fiscal year, operating losses shrank by 49 percent to 36 million euros.