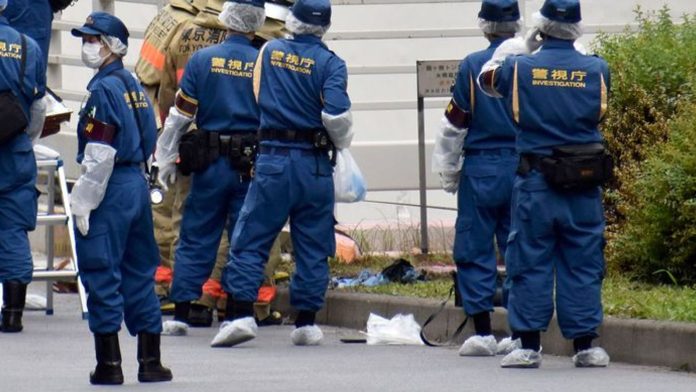 The murdered politician Shinzo Abe was considered controversial. While mourning for him, a man was apparently injured in protest against himself.

A man sets himself on fire in Tokyo to protest the controversial state funeral of slain former Japanese Prime Minister Shinzo Abe. On Tuesday, Japan’s Asahi TV station reported that the man suffered burns and lost consciousness. A police officer who tried to put out the fire was also injured.

According to a Reuters news agency report, the man was said to be 70 years old and was unconscious. He told the police that he deliberately poured oil on himself. A message was found nearby. The author wrote that he was “strongly opposed” to Abe’s state funeral. It is unclear whether the message came from the man who set himself on fire.

The television reported that the man had said shortly before the crime that he was against the state’s conduct of the former prime minister. The incident occurred near the home of Prime Minister Fumio Kishida who is attending the United Nations General Assembly in New York.

See also  Complete withdrawal of US forces from Afghanistan