Home science A confirmed case in a specialized hospital in Marseille 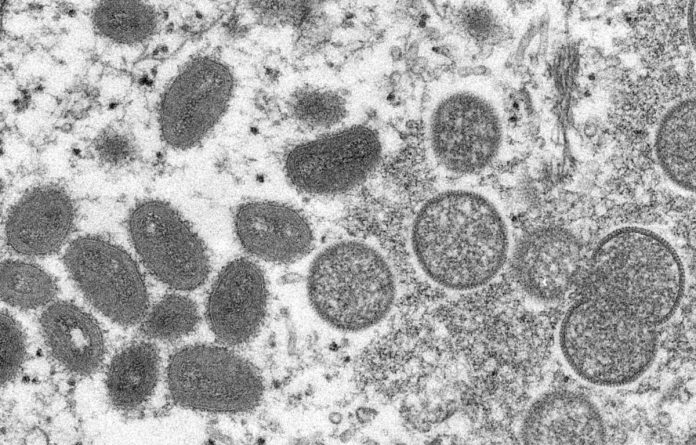 A case of monkeypox in Marseille has been discovered in a hospital worker, according to a press release by AP-HM, General Auxiliary for Hospitals in Marseille, confirming information from Provence.

He is “currently isolated”, she says, and “is doing well,” adding that patients in “close contact” with him have been identified. “They are getting information from the health authorities about what to do,” she continues.

Consultations with occupational medicine have also been opened for the identified individuals who work with this patient, making it possible to find out if they are infected or to suggest that they be vaccinated. According to the AP-MH, the “possibility of contamination to other personnel is negligible” given the precautions taken at the services, such as wearing a mask and gloves.

It concludes that “no patient is at risk of transmission”. Health authorities in France have reported more than 50 confirmed cases of monkeypox. Most of them are located in Ile-de-France.

Autumn Square in Pegasus – The horse flies on its back

Out of aspirin in secondary prevention?

Putting his sentence in context