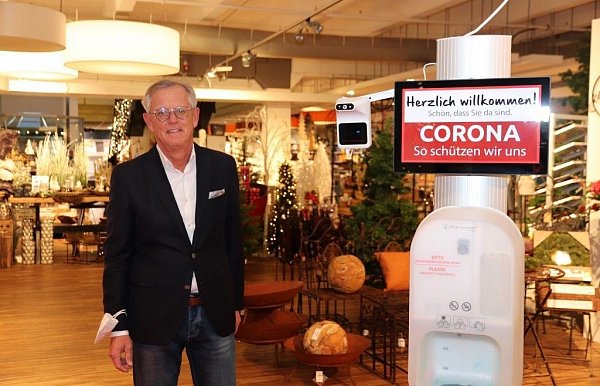 Going to a store to buy some Christmas gifts won’t be easy in the future. Because according to Prime Minister Markus Söder, the 2G rule will soon apply to retail in Bavaria as well.

Except for daily stores, customers will have to prove that they have been vaccinated or recovered in the face of the rampant coronavirus. This regulation is a “hammer” for the retail sector, says Bernd Ullmann, press spokesman for the Bavarian Trade Association, in an interview with PNP. “Barriers to shopping are getting higher.” Stores in the area accept the regulations, but expect losses as a result, a PNP survey shows.

“2G is a bitter pill for us, but it’s still better than shutting down,” Ohlmann explains the trade union’s view on the upcoming new regulation. But it still means fewer customers and therefore fewer sales in the Christmas business. There was great hope that daily chores would be as normal as possible during Advent. Many small stores in particular, Ullmann says, are still struggling to survive.

Nagel is the preferred candidate for the Bundesbank summit