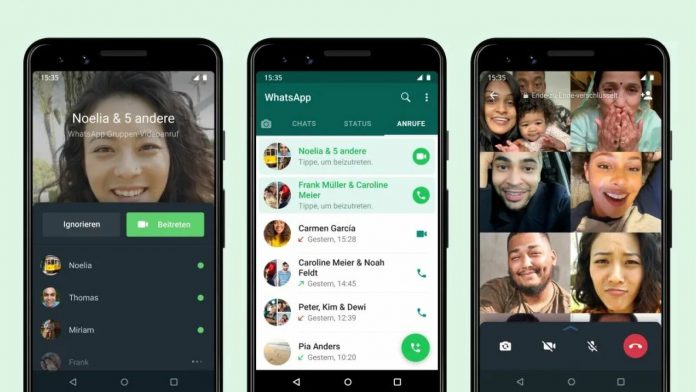 WhatsApp messenger has revised the “Group call” functionality. Now you can join calls later, even if you initially missed or ignored the call.

All you have to do is select the appropriate “Call” on the “Calls” tab of WhatsApp. You can also leave a conversation briefly and then rejoin it – as long as the call is still in progress.

The new call info screen shows group members who have already joined the conversation and who are currently invited but not yet picked. There is still a participation limit of eight people. This is rather low compared to other messengers.

The new functionality is certainly practical, but it’s just a small change compared to other WhatsApp changes planned this year. You will soon be able to use the messenger on up to four other devices without a direct connection to the smartphone.

See also  Castlevania Advance group appeared on the rating board