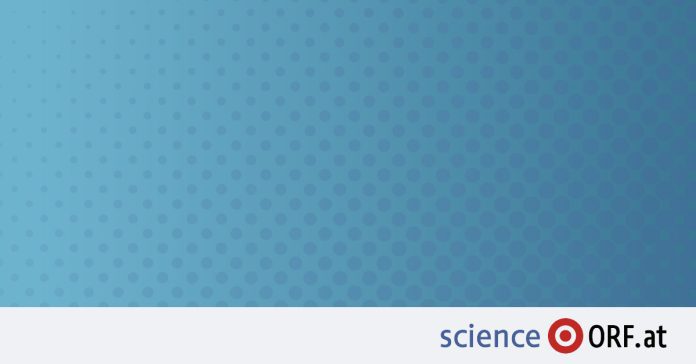 A research team from the USA showed in a new study that people with Down syndrome get viral infections less frequently, but more severely. A malfunction in the regulation of the immune response is to blame.

People with Down syndrome are more likely to be hospitalized with influenza or severe acute respiratory syndrome caused by a coronavirus infection than people without a chromosomal abnormality. After a viral infection, they are more likely to develop pneumonia or sepsis. 20 to 40 percent of deaths in people with Down syndrome are related to a virus. A study now shows why people with serious illness get viral infections StadyPublished in the specialized journal “Immunology”, researchers from the United States examined the special function of the immune system.

interferon They are important messengers released into the body during infection and help fight viruses. To do this, they bind to a specific receptor and inform the cells surrounding the virus. A mechanism is then triggered that ensures that the transmitted substances can no longer bind to their receptors. This negative feedback is important because too much interferon can lead to an inflammatory reaction.

People with Down syndrome have an extra chromosome 21, which is why it is also called trisomy 21. The abnormality usually appears in physical and mental disabilities. The interferon receptor striatum is also located on chromosome 21. This means that because sufferers have three chromosomes instead of two, they also have more receptors than usual, which makes them hypersensitive to the messenger substance. So if people with trisomy 21 become infected with a virus, the immune response is very strong at first and their disease decreases.

just the tip of the iceberg

However, the results of the study show that hyperactivity of messenger substances and their receptors also leads to hyperactivity of negative reactions. This excessively prevents messenger substances from binding to their receptors. This prevents the body from taking more important steps to defend itself against the virus. This deficient regulation causes people with Down syndrome to develop more severe viral infections once they are infected.

Study author Louise Mali This knowledge is only called “the tip of the iceberg”. Because there is still a lot to be researched about the complex immune system of people with Down syndrome. In the study, she and other authors suggested that temporarily interrupting or suppressing a specific part of this immune response could help people with trisomy 21 fight off the virus. But this needs further investigation.

Covid-19: the reasons for the revival of the epidemic