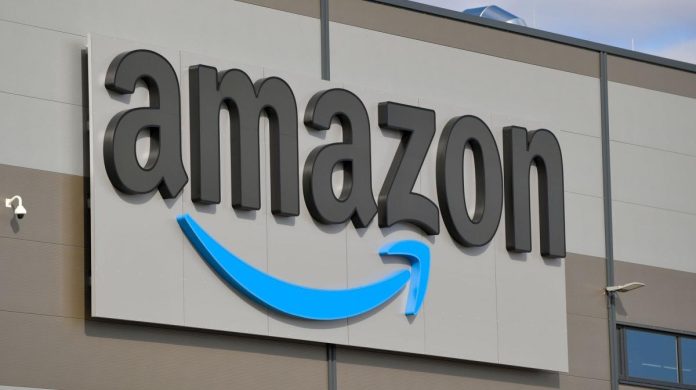 The Verdi union has called on Amazon workers to go on strike over Prime Day. How long this will last remains unclear.

“Active colleagues who have been fighting for a collective agreement at Amazon for years deserve our respect for the courage they have shown over and over again in this dispute despite employer pressure,” said Verdi board member Stephanie Knutsberger. The online mail order company does not expect the strike to affect its customers, according to the company German news agency Communicates.

A total of seven distribution centers were affected by the strike. This applies to Graben near Augsburg, Leipzig, Koblenz, Rheinberg, Werne and two locations in Bad Hersfeld. According to its own statements, Verdi is also planning campaigns in other locations.

According to the union, Amazon’s “Prime Day” discount campaign, which begins on Tuesday, is the catalyst for the strike. In a statement, the online ordering company indicated that all employees earn at least twelve euros an hour. In the fall, the minimum wage rises to 12.50 euros per hour. The average salary for Amazon employees after 24 months is around €2,750 per month.

As Verdi also confirms, Amazon expected an increase in the minimum wage to twelve euros. However, because the company does not make special payments like birthday and holiday bonuses and because of longer working hours, the actual income of employees is often less than that of colleagues in similar industries.

Prime Day takes place on Amazon once a year and lasts 48 hours. In Germany, this year’s date is July 12 and 13. This is an exclusive shopping event for Amazon Prime members who are hoping to get additional discounts across the two days. Deals then include smartphones, TVs, laptops, gadgets, and more. Amazon offers daily deals and sneak deals.

MariaDB: New features for developers and the DBA community in the...