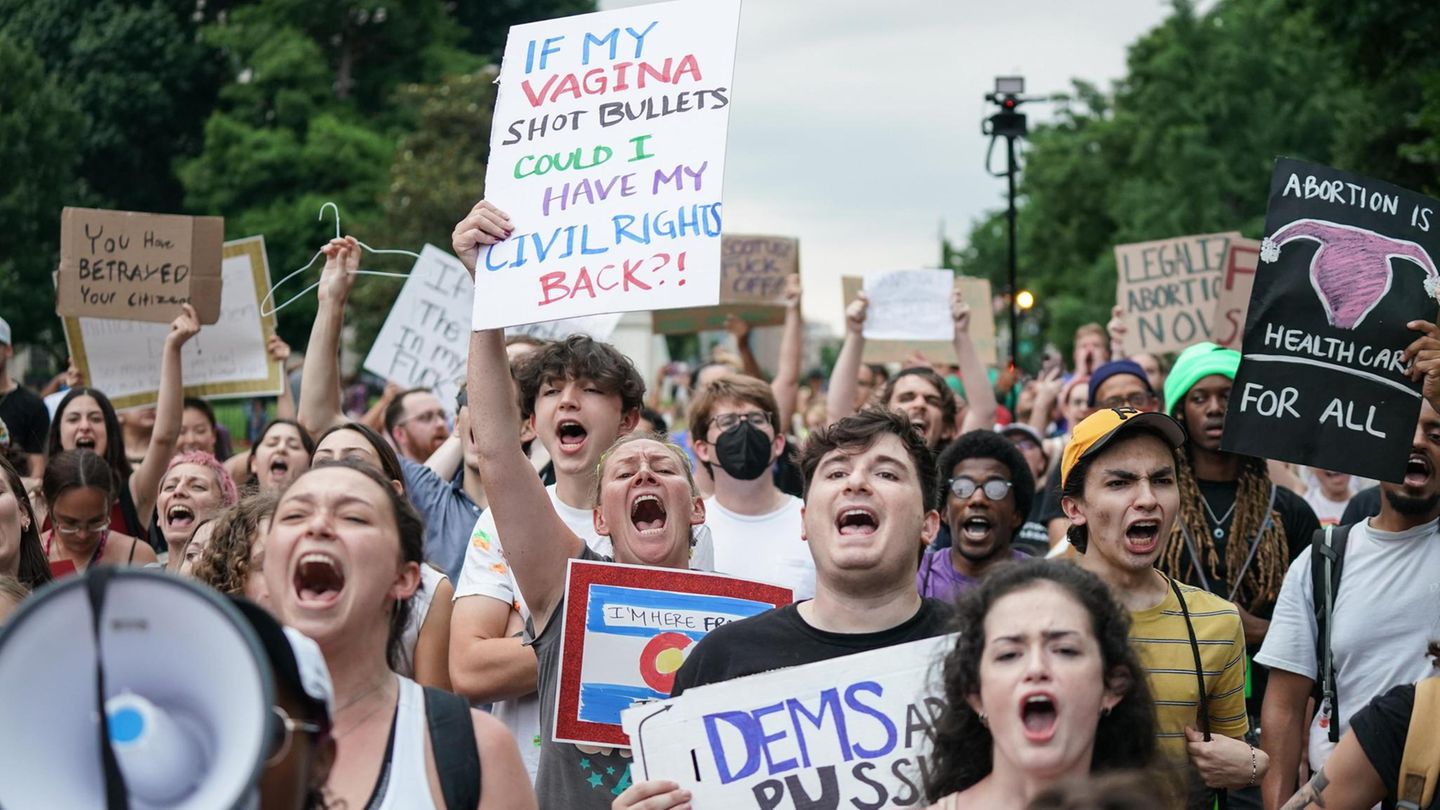 When pregnancy is not possible, an abortion is not necessary. The fact that the US Supreme Court repealed the right to abortion seems to motivate more and more men to sterilize themselves.

The fact that the Supreme Court declared an end to the right to abortion has apparently not only prompted Americans to stage nationwide protest rallies. According to information from the American media, the men are showing solidarity and are looking for an alternative. The idea: When pregnancy is not possible, there is no need for an abortion. The demand for vasectomy, a form of sterilization for men, is said to have increased dramatically in recent days.

A Cleveland hospital, at the request of NBC News, said they usually receive three to four vasectomy requests per day. But from Friday to Wednesday only there were 90. The urologist from Miami told the broadcaster that he’s now thinking about working on Saturdays too — the phone rang a lot at his clinic. A doctor from Kansas City reported something similar: “Since Friday, the number of people wanting to undergo vasectomy has increased by 900%.”

Vasectomy is a surgical procedure that makes men permanently infertile. The doctor cuts the patient’s seminal duct, where the sperms are stored. In the USA (as well as in Germany), insurance companies do not have to cover the costs of a vasectomy. The interference can theoretically be reversed. However, medical professionals recommend treating a vasectomy as a one-time decision.

According to the Washington Post, it’s different for contraceptives for women — it’s covered as a “preventive service” under the Affordable Care Act.

‘Men have to take responsibility’

Last Friday, the Supreme Court, the highest court in the United States, issued the landmark decision Roe v. Wade and with him the constitutional right to abortion. The result was nationwide protests and a wave of lawsuits in state courts. “Many men say they have been considering a vasectomy for a while, and Roe v. Wade’s decision was the final factor that prompted them to apply online,” urologist Doug Stein, MD, explained. The Washington Post said he promoted the procedure with other advocates in childcare facilities. Stein’s aide, John Corrington, stated that “at least 60 or 70 percent” of callers cited the Supreme Court ruling.

“if [der Entwurf] I walked out, I knew things weren’t going to get better, at least not anytime soon,” the 26-year-old told NBC News. “Men are part of the pregnancy equation and we have to take responsibility,” said 46-year-old Gerald Stedaman, of Illinois, who scheduled a vasectomy on Friday.

Abortion is a taboo subject

From Uma Thurman to Nicki Minaj, these celebrities have talked about their miscarriages 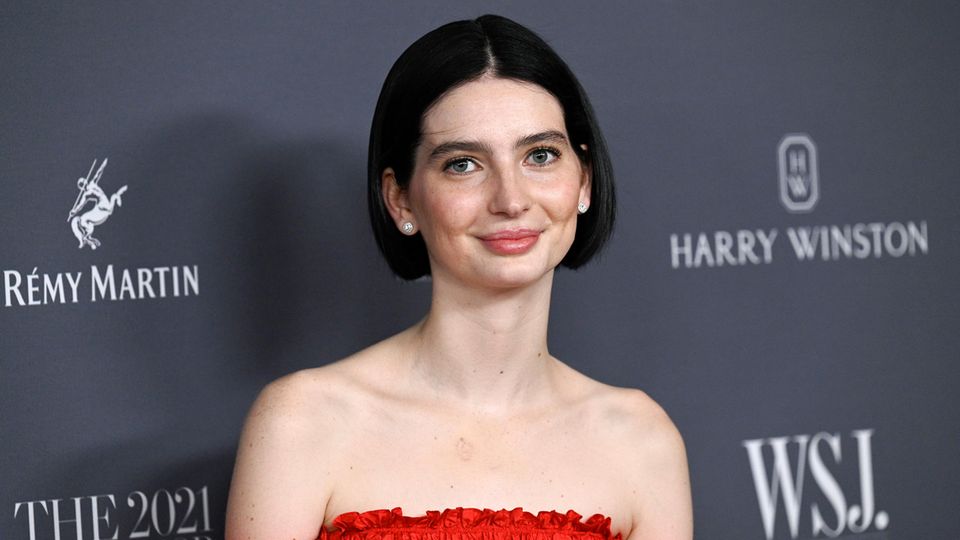 Inspired by the US Supreme Court’s decision, Meadow Walker has also spoken out about her miscarriage. She shared on Instagram that she had an abortion herself in 2020. Paul Walker’s daughter said the Supreme Court’s decision was a “big step back in history” and “a profound injustice to women in the United States.” “There are countless women struggling with the decision to get one miscarriage “I also suffered from this decision, but in 2020 – while the world was collapsing under the weight of the pandemic – I had an abortion. It was a very special and personal experience,” said the 23-year-old. And this is the way it should be.”

According to The Washington Post, many trade journals and professional associations warn that the Supreme Court ruling could have unexpected effects on health care, far beyond the abortion issue. Whether it’s maternal mortality, the rate of miscarriage or in vitro fertilization – the risks are unpredictable.

US elects new parliament – Biden threatens his most bitter day...