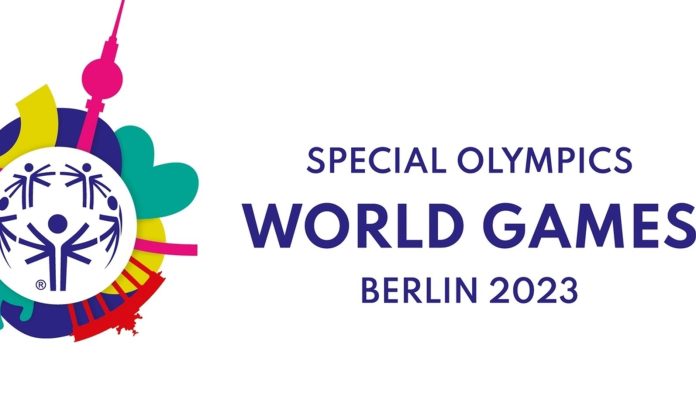 Twelve Franconian cities and regions hosting athletes in the run-up to the Special Olympics World Games have now been designated the respective countries to be their guests. The World Games for Athletes with Intellectual and Multiple Disabilities will take place in June 2023 in Berlin – thus for the first time in Germany.

In the run-up to the Games, Nuremberg can look forward to sporting guests from Austria, and Fürth welcomes athletes from Venezuela. In the run-up to the Special Olympics, guests should get an impression of Germany and local customs, according to the mayor of Fürth and the press office. “Sport is inclusive and multicultural,” said Fürth Sports Mayor Marcus Braun (SPD). Athletes from Laos will be housed in Ansbach and those from Serbia in Erlangen. Neuendelsau is looking forward to the athletes from the Caribbean from St. Martin.

The people of Upper Franconia look forward to welcoming their guests. Bamberg receives visitors from Bahrain and Bayreuth from Romania. The city and province of Coburg together will welcome activists from Togo and Hove from Cape Verde.

The region of Aschaffenburg and the city of Alzenau together were applied to Lower Franconia. You can look forward to athletes from Paraguay.

According to the organizers of the Special Olympics World Games, guests should be given the opportunity to get acquainted with German culture in advance. Across Germany, 216 cities and regions participate in the show.

See also  Because of the storm: Schalke with safety instructions for the fans

The largest comprehensive sports festival in the world

The Special Olympics, officially recognized by the International Olympic Committee, is the largest all-around sporting event in the world. In this event, 7,000 athletes with mental and multiple disabilities compete against each other in 24 sports. The goal of the organizers of the Special Olympics in Berlin from 17-25 June 2023 is to organize a colorful international sports festival. This would contribute to greater recognition and social participation of people with intellectual disabilities.