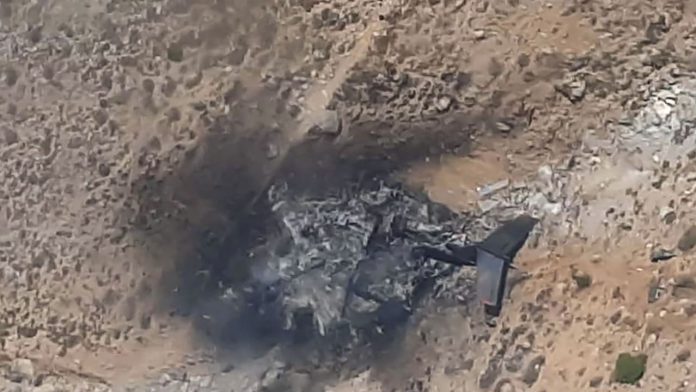 Eight people were killed when a Russian firefighting plane crashed in Turkey on Saturday.

This was announced by Turkish Foreign Minister Mevlut Cavusoglu. This information was confirmed by the Russian Defense Ministry in Moscow, according to the Russian state agency TASS.

The aircraft is a Beriev Be-200 made available for use by Russia. On Saturday, the Interfax news agency reported that five Russians and three Turks were on board the ship.

The machine crashed when approaching Adana. More details were not available initially.

Anadolu Agency reported that the plane was in Kahramanmaras province on Saturday The Directorate General of Forests is working. Search and rescue teams have been sent to the crash area.

Anadolu Agency also reported that the machine wanted to put out a forest fire near Bertez. Kahramanmaras Governor Omer Faruk Koskun told Anadolu Agency that the fire broke out after lightning struck the trees.

About 300 fires have broken out across the country since the end of July. Most of them have now been deleted. Several countries – including Russia, Spain and Qatar – supported the firefighting.

The Kremlin announced that Russian President Vladimir Putin expressed his condolences to the relatives. Specialists from both countries took part in an important humanitarian mission: protecting human lives and fighting fires.

See also  Tensions in Montenegro: protests against the new head of the Church