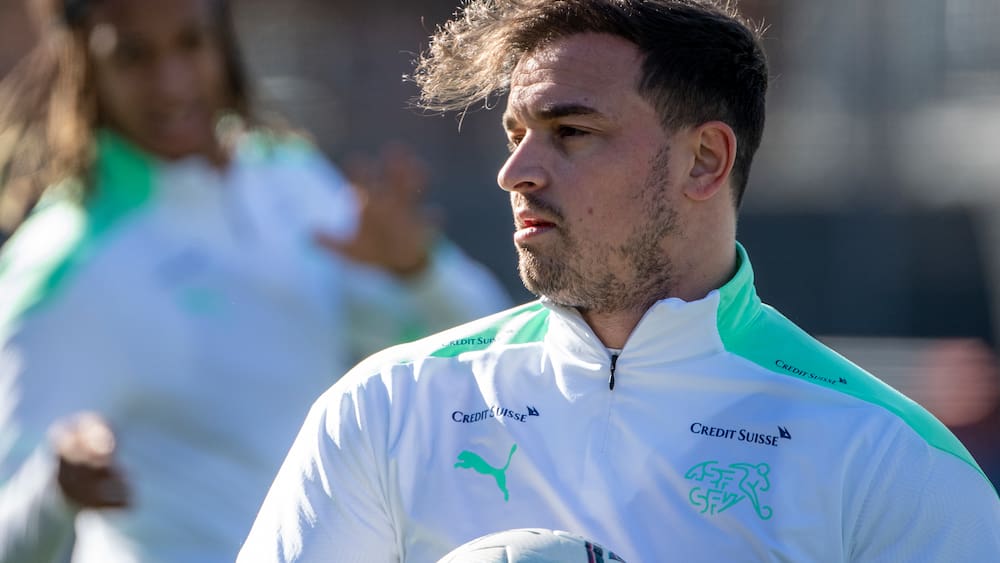 The last time Nati admitted a bitter 0:3 bankruptcy in Rome was in the European Championship against Italy. Xherdan Shaqiri no longer wants to rethink that match at Stadio Olimpico. “Of course we don’t forget this game. We didn’t have a good day after that. But I came here with a good feeling. We want to make up for the 3-0 draw.”

Injuries are part of it

Asked about the injuries of several outstanding players, Xhaka, Seferovic, Zuber, Elvedi and Embolo, Shack said: “This is football. Injuries are part of it, we have to live with that. There is also an opportunity for other players to show themselves. Italy suffers from Almost the same problem. We have to make the most of it and help the young players.”

Coach Murat Yakin must answer the question of who will represent the regulars in the “final” against Italy. “I already have the lineup in my head, but I’ll only reveal it before we go to the field on match day,” Yakin says.

In general, you have great preparations with good players behind you, Yakin continues, “We can play freely, we have second place for sure.”

Crack with lust and joy

Yakin already has his own game plan in mind. It becomes more specific – at least a little. “We have to play a good game and we want to annoy our opponents so we can get our chances. We have to act and look for our opportunities. “If you limit yourself to defending against Italy, it won’t work,” Yakin says.

Talking about ‘Game of the Year’, Shaq says, ‘There is nothing better than playing such a big game – with pleasure and joy. Italy is a great team. But if we all push our limits together, we can achieve something beautiful.’

‘Belief you can still win is back’: Victoria Berlin celebrates her...