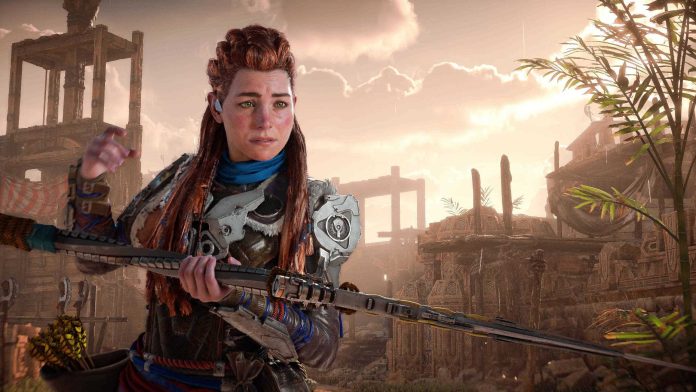 In an interview, narrative director Ben McCaw looked back at work on the role-playing game Horizon: Forbidden West. Among other things, he went to a character that, in his opinion, was especially difficult to write.

With the role-playing game “Horizon: Forbidden West,” developers Guerrilla Games introduced the first major first-party title for PlayStation 4 and PlayStation 5 this month. In an interview with Gamesradar, narrative director Ben McCaw took another look at working on Aloy’s new adventure.

In the interview, McCaw addressed one character that he felt was particularly difficult to write. Because spoilers Players who have not completed Horizon: Forbidden West should stop reading at this point. Specifically, Guerrilla Games’ Narrative Director is referring to Beta – another version of Elisabet Sobeck who has spent a life in captivity trying to break out of her shell. A character who caused a particular headache for the Dutch studio.

Many drafts were needed

This was the hardest [zu schreiben]McCaw said. “It took a lot of design, reframing and rethinking to get it right. But it was crucial. It’s the emotional core of the game. It’s also an alpha example of the problem Aloy has, so to speak. That is, she wants to love the world, but she doesn’t.” Necessarily all of it. Including that kind of thinking of itself.”

Senior writer Annie Kitten added, “Beta represents all of Aloy’s struggles around wanting to be like Elisabet, wanting to connect with others but feeling isolated. It all comes together in one person. Aloy is trying to deal with it.”

“Mainly because PETA is afraid and mistreated,” McCaw explained. “And these are things that Aloy wants to bury inside; her upbringing, her fear. So we wanted her to get hurt a little bit, and have to watch that. But then she accepts those things as well.”