Home science These foods help in the treatment of arthritis, rheumatism and co. 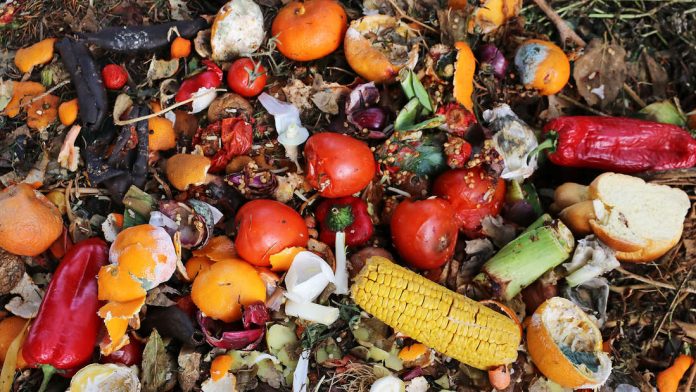 Unhealthy eating habits can lead to chronic inflammation. Anti-inflammatory foods can help: What you should know.

Frankfurt – be it rheumatic diseases, arthritis, diabetes, arthritis, multiple sclerosis or neurodermatitis – no matter how different the diseases are, they are often based on inflammatory reactions in the body. “Inflammatory processes play a role in an incredible number of diseases,” nutrition expert Matthias Riedel explained in the NDR report. Basically, inflammation is an important defensive reaction to tissue damage. The goal is to remove the harmful effect. Inflammation usually appears as redness of the skin, warmth in the inflamed area, and swelling. This is often accompanied by pain, and function is usually restricted. On the other hand, inflammation in the body initially goes unnoticed and is expressed, for example, by fever, general malaise and pain.

Preventing inflammation in the body: Unhealthy foods should be specifically avoided

Too Greasy, Too Much Sugar, Too Low Nutrients And Too Much Empty Calories: Due to the oversupply of food in Western countries today, many people tend to lead unhealthy lifestyles. Rheumatologist Anne Fleck reports NDR that “sweets, wheat products, and excessive consumption of meat – especially pork, which contains a large number of pro-inflammatory substances”, promote inflammation in the body. The lack of anti-inflammatory foods in the diet also plays an important role.

Chronic infections – vegetables and fruits are part of a healthy diet

“A predominantly vegetarian and vegan diet ensures an adequate supply of anti-inflammatory substances,” the Independent Health Advice Association wrote. “The more colorful and varied the choice of food, the better.” (Caroline Schaefer)

The country is preparing for the next wave of infection