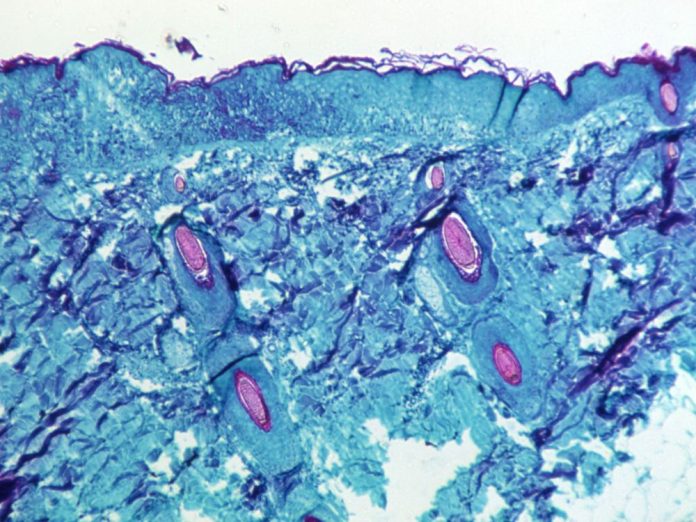 LONDON (Reuters) – The World Health Organization (WHO) expects to find more cases of monkeypox worldwide, as the agency monitors the emergence of the disease in countries where it does not usually spread.

As of Saturday, 92 cases of monkeypox have been confirmed and 28 more suspected cases in 12 countries where the virus is not endemic, the World Health Organization said.

The UN agency said that it will provide additional information and recommendations on how to limit the spread of this disease to the countries concerned.

“According to the information we have, human-to-human transmissions occur between people who have close physical contact with infected people and are showing symptoms,” the World Health Organization said.

Monkeypox, which is rare in Europe, has so far been observed mainly in Central and West Africa. It spreads when people are in close contact with infected people and can be easily contained by implementing isolation and hygiene measures.

“It appears that the virus is currently transmitted as a sexually transmitted infection, which has increased its transmission worldwide tenfold,” David Heymann, an infectious disease epidemiologist and public health expert at the World Health Organization, told Reuters.

David Heyman made it clear that people who think they have been exposed to the virus or who have developed symptoms, such as a fever or rash, should not be in close contact with others.

Sugar molecules form protective coatings in coronaviruses – the point of...

The infection rate goes back to over 100 in France, for...