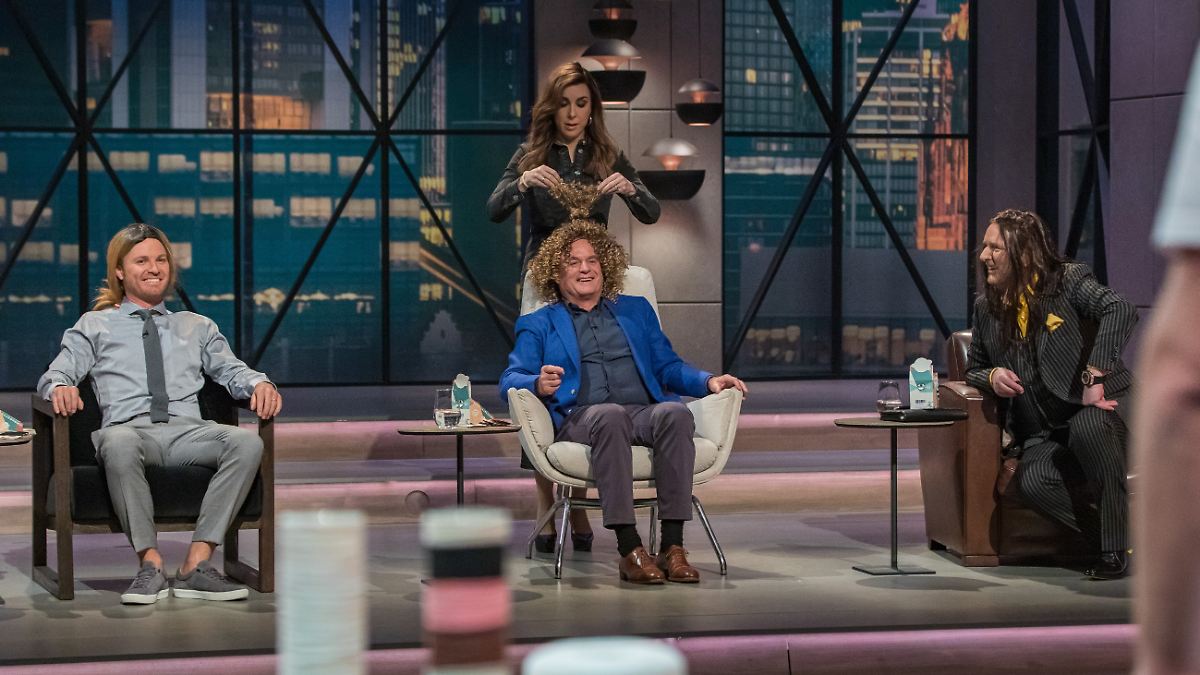 The opening line of the new “The Lions Ten” season is all about environmental awareness. In addition to a small bicycle bag revolution, the Lions are (almost) excited about the reusable system for plastic-free hairpins and shipping boxes.

The eleventh “Die Höhle der Löwen” season falls into the house before the first pitch. Already in the three-minute clip, the successful launch format is proud of the posts, innovations and awesome guests. It didn’t take long for the first excitement to come. Together with Carl Fischer and Leander Mellis, “Stepcase” introduced the youngest pitch duo in the history of design.

The two cyclists, both 17-year-olds, are not the only ones causing a stir inside the lion’s den due to age. With the “2 Pack” bicycle hanging backpack they brought, the young inventors of Achan set a record. Little by little, investors’ eyes widen. In the end, all the Lions out there – Judith Williams, George Kofler, Nils Glagow, Carsten Mashmeyer and Ralph Dummel – compete for the services of Carl and Leander. After two intense consultation breaks, the founders finally decide in favor of Niles Glauco: “Yes, we’ve going to magnify it!”

The latter is allowed to jump happily from his chair at the start of the new season. Ralf Dümmel and his colleague J கோrg Kofler are already very close, having provided “the world’s easiest table to exit” (“LAIK”). However, the crowd still fails because the company’s rating is “too high” (approximately 3.5 million euros). “We have to take 49 percent together to make sense of it,” George Kofler explains. After a while, however, the DS boss tightens his fists.

FAIRHAIR founders Fabian Frei and Wolfgang Schimpfle came up with Wild Wigs and Organic Cotton Hair Bands (the bands are 88 percent organic and 12 percent made of recycled plastic) and fit exactly into the Hansettic Prey project. Before the deal is shaken a question must be clarified: “Can you do it in a version without plastic?” Ralf Dümmel wants to know. Both founders point to all available thumbs up: Fabian and Wolfgang respond, “We’re already working on it, and we’ll definitely finish it.” Very loud “Yes!” Through the lion’s den. Deal dumb!

Frustration in the “beer fruit” paradise

Happiness is great. The climax of the first part has not yet been reached. After Clemens August von Frieden and Michael Stotman, two “beer fruit beer brothers” who unfortunately left empty-handed, Philip Bondulich and Michael Reid, allergic to packaging waste, are showing themselves to be the new, ‘reusable,’ reusable entity of demand for “reusable products.”

Germans ship 37 billion parcels each year. With the reusable system “SendMePack” for sending cartons, this number should be significantly reduced in the future. The big picture of scalability and confidence gets all the lions on the scene. Suddenly two investor groups are chatting in the background form. After a while, Michael and Philip got spoiled for choice. Who can join the “SendMePack” boat?

At the end Judith Williams, Carsten Mashmeyer and Dogmer Worl applaud enthusiastically. George Kofler and Nico Rosberg took it sportily: “We congratulate you on this great collaboration!” George Kofler finally recorded. Then the lion’s cage will be closed. Top founders, happy investors: First deals are in the bag. So it can continue.