Home science The first case of monkeypox was discovered in Brazil 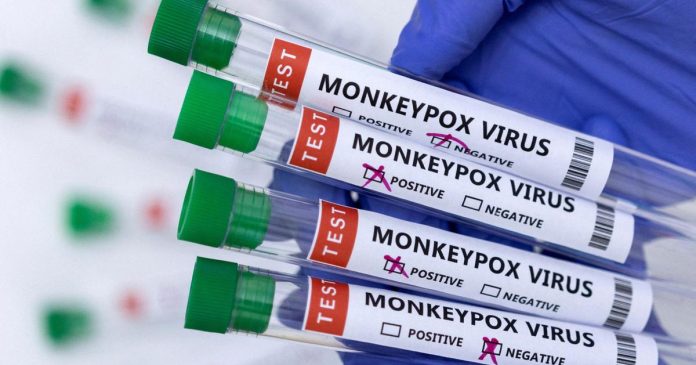 The Ministry of Health announced in a press statement, Thursday, June 9, in a press release, the discovery of the first case of monkeypox virus in Brazil for a 41-year-old man who traveled to Europe.

Read also‘Monkeypox won’t be the next covid’

The World Health Organization (WHO) has already recorded nearly 1,000 confirmed cases in 29 non-endemic countries, the most numerous in the United Kingdom, Spain, Portugal, Canada and Germany. The first infected person was reported in Brazil “History of Travel to Portugal and Spain”Ministry of Health. The patient was taken to hospital in Sao Paulo in a “Good clinical condition”while his latest contacts are under surveillance.

Brazil is the third country in Latin America to report a case of monkeypox among its citizens, after Argentina and Mexico. According to the World Health Organization, no deaths have been reported in non-endemic countries, unlike endemic diseases that are all found in Africa. Early symptoms include a high temperature, swollen lymph nodes, and a chickenpox-like rash.

Novavax, the most classic vaccine, will reach us at the end...