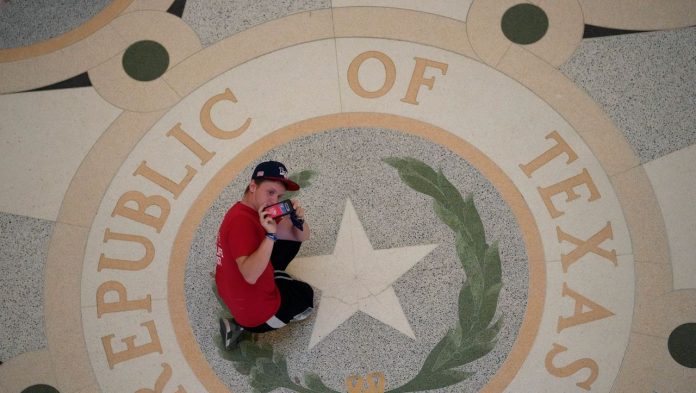 The US state of Texas wants to make abortions more difficult. The “Heartbeat Bill” is a new law banning abortion Once you know the heartbeat of the fetus. Sometimes this happens as early as the sixth week of pregnancy – when some women don’t even know they’re pregnant. Part of the change in the law is also a move to enable private citizens across the country to sue abortion providers and others who assist women with abortions in Texas.

Unlike other laws, this should not be enforced by the authorities, but private citizens – even outside Texas – should be allowed to sue abortion workers. If these plaintiffs succeed, they should get a reward for every “illegal” abortion. Receive at least $10,000 plus legal fees get compensation.

The law is expected to enter into force on September 1. Since it is not clear who is suing, it is difficult to challenge legal innovation. It was in April 370+ Texas attorneys in one open letter raised legal concerns. In the letter, they mainly referred to the broad petition allowing even a rapist to sue his victim’s family and other helpers – for whom he could receive $10,000.

Bills similar to the “heartbeat bill” have already been introduced in many US states. The Supreme court It had announced in May that it would comply with state law Mississippi Abortion is permitted up to the fifteenth week at the latest. Governance can have far-reaching consequences for the entire country as it is Challenging the Basic Abortion Law.

Since the Roe v. Wade from 1973 applies across the country that abortion is allowed up to the point in time when the fetus is also viable outside the womb. Medically speaking, this is the case between the twenty-fourth and twenty-eighth weeks of pregnancy.