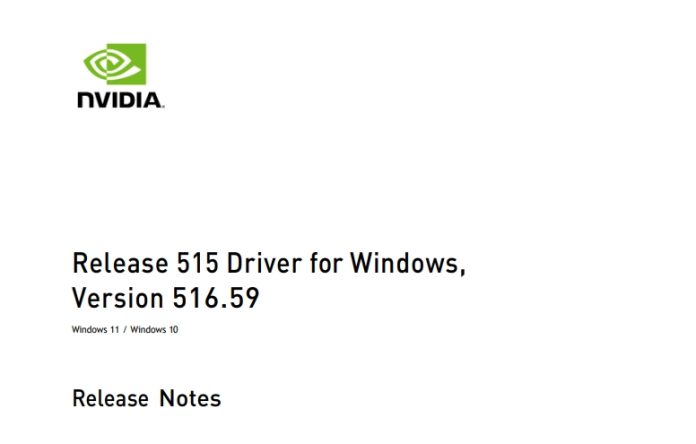 NASA releases audio – this is what a black hole looks...