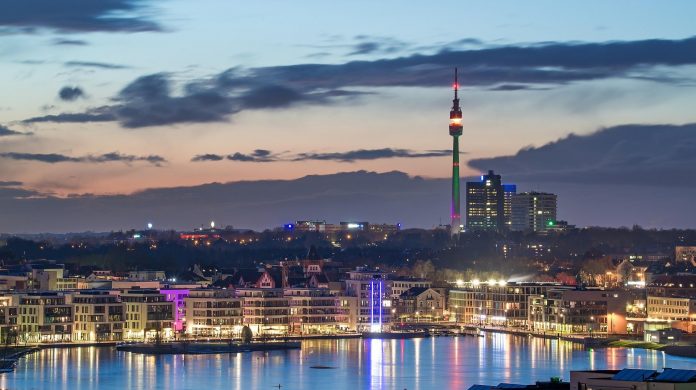 Weltsparen’s current ranking lists cities in Germany according to their attractiveness to founders which is surprising: neither Munich nor Berlin rank first.

Anyone setting up a company should also ask themselves where is the best place for their own concept. A new study has come to the conclusion that the best city in Germany for this is Dortmund, followed by Hanover and Karlsruhe. Among the European Union countries, Germany takes first place as a founding location, Romania comes in second and Slovakia is in third place. The study was conducted by Weltsparen, a financial investment platform belonging to fintech Raisin DS, which has just become a rhinoceros.

For the results, Weltsparen evaluated factors such as Germany’s urban population, office rents, average salary, and Google searches. It is noticeable that other leaders in such ratings do not do a good job at all. Munich is in ninth place, and Berlin on the other hand is only at 21. Both cities are outliers in terms of office rents, with the only averaging over €1,000 per month for a job. The cheapest place to rent is Münster, and the city was ranked fourth overall in the study.

In Munich, there is at least one consolation for the founders: they have to pay a lot for rent, but they also get the biggest salaries. The average is 4200 euros, and no other city breaks the 4000 euros barrier. Here comes the second place surprising: in Braunschweig, Lower Saxony, founders receive an average of 3,349 euros per month.

However, search queries rated on Google show interest in the usual start-up cities such as Berlin, Munich and Cologne respectively. Stuttgart is located. Four of the top ten cities are located in North Rhine-Westphalia, which makes it the most attractive federal state for starting a business: in addition to Cologne (7th place), there is also the first place, Dortmund, as well as Münster (4th place) and Duisburg (6th place).

See also  About you - more than a billion - economy

Decathlon aims to become number one in the sport

After all, redesign is an idea