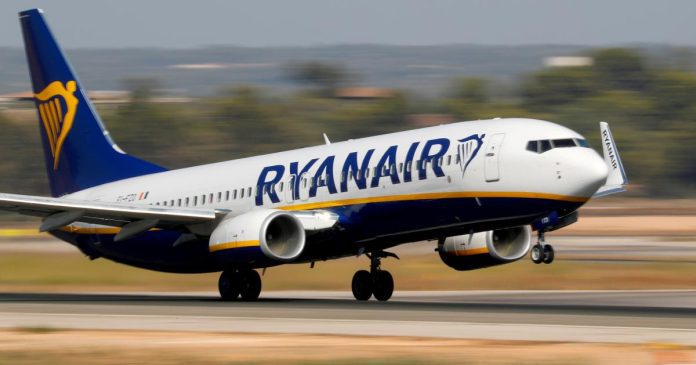 A cabin crew strike in the middle of the holiday season has resulted in the cancellation of flights in several European countries at Europe’s largest low-cost airline Ryanair. According to unions, Ryanair employees went on strike in Belgium, Spain and Portugal on Friday, leading to the cancellation of several flights. According to Belgian media, 127 flights will be canceled at Charleroi airport alone.

Ryanair confirms that less than two out of 3,000 flights on Friday (24 June) were affected by the strikes, mostly limited to minor disruptions in Belgium, where more than 60 per cent of Ryanair’s scheduled flights to and from Charleroi and Zaventem will operate today.

“There have been no flight disruptions in Italy, Spain, Portugal, UK, France and Ireland as the vast majority of Ryanair crews are operating normally. This weekend (25th and 26th June) Ryanair anticipates minimal (if any) disruption to flight schedules. “The result of very minor and unsupported work stops,” it said in a statement.

However, Ryanair expects “some disruption on Saturday/Sunday – mainly in France, Italy and Spain – due to a two-day strike at the French air traffic control center in Marseille, which will lead to significant delays or disruptions to flights through French airspace.” “.