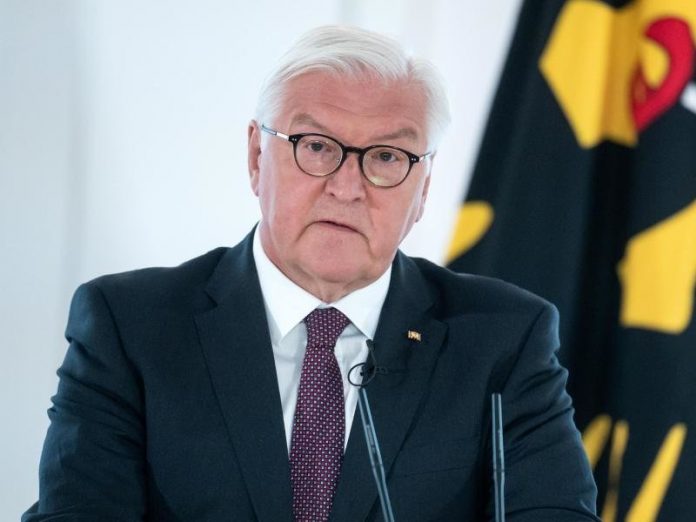 Dresden/Schwarzyde (DPA) – Federal President Frank-Walter Steinmeier continues his series of visits to “the industrial lighthouses of East Germany” today in Dresden and Schwarzyde. In the morning Steinmeier comes first to the new Bosch semiconductor plant in Dresden. It was opened only in June as one of the most modern wafer production facilities in the world. Bosch produces here on the basis of what is known as the 300 millimeter technology. According to Bosch, more chips can be produced with this compared to conventional production with smaller chips of 150 and 200 mm in size.

At lunchtime, Steinmeier visits the construction site of BASF Schwarzheide GmbH. The chemical company wants to produce cathode material for batteries there from 2022, increasing the batteries’ performance. With this, BASF wants to equip about 400,000 fully electric cars annually with its own battery material. Steinmeier wants to learn more about production on a factory tour. The series of visits began on June 23 at the Volkswagen plant in Zwickau and in Chemnitz Park Leona.