Home World Spyware attacks: Israel has set up a special team in the Pegasus... 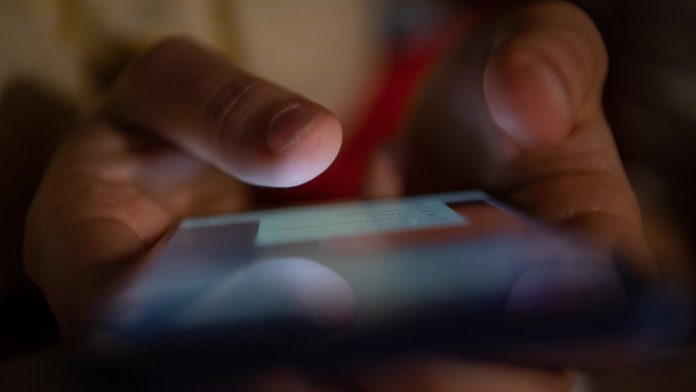 Israel forms a special team in the Pegasus case

The possibility of spying on the mobile phones of many heads of state and journalists using the Pegasus surveillance software is worrying the international community. Israel now wants to get to the truth of what was revealed and is setting up a working group. The Mossad intelligence service is also part of the group.

According to informed sources, Israel is responding to the alleged espionage case related to Pegasus spyware sold by local NSO through its own investigations. A special team was formed from representatives of different ministries, the foreign intelligence service Mossad and the army, as reported by the news website Axios. Accordingly, there is concern in government circles that the reports will develop into a diplomatic crisis for Israel. A source said the team is headed by the National Security Council, which reports directly to Prime Minister Naftali Bennett. The aim of the investigation is to understand the processes. However, new restrictions on the export of spyware are unlikely.

Software manufacturer NSO said about creating a task force, as described by insiders, that the company welcomes every decision made by the Israeli government. You are convinced that your own style is impeccable. The company had previously stated that the Pegasus software is only intended for use by intelligence services and police in the fight against terrorism and crime.

However, on Sunday 17 media organizations reported that Pegasus was used to spy on journalists, government officials and human rights activists. As reported by the French newspaper “Le Monde”, that one of the French President Emmanuel Macron’s mobile phone numbers are on the list Moroccan security apparatus for possible espionage. It is said from the circles around Macron’s official residence that the media information does not mean that Macron’s cell phone was actually spied on. According to media reports, the Moroccan King Mohammed VI. on the list of potential targets.

The Moroccan leadership said that “the government of the Kingdom of Morocco categorically rejects these baseless and false allegations.” The North African country sees itself as a target of “hate attacks” by the media and organizations involved in the revelations. Pegasus uses vulnerabilities in smartphone software to access data extensively. The French government numbers belong to a data set of more than 50,000 phone numbers.