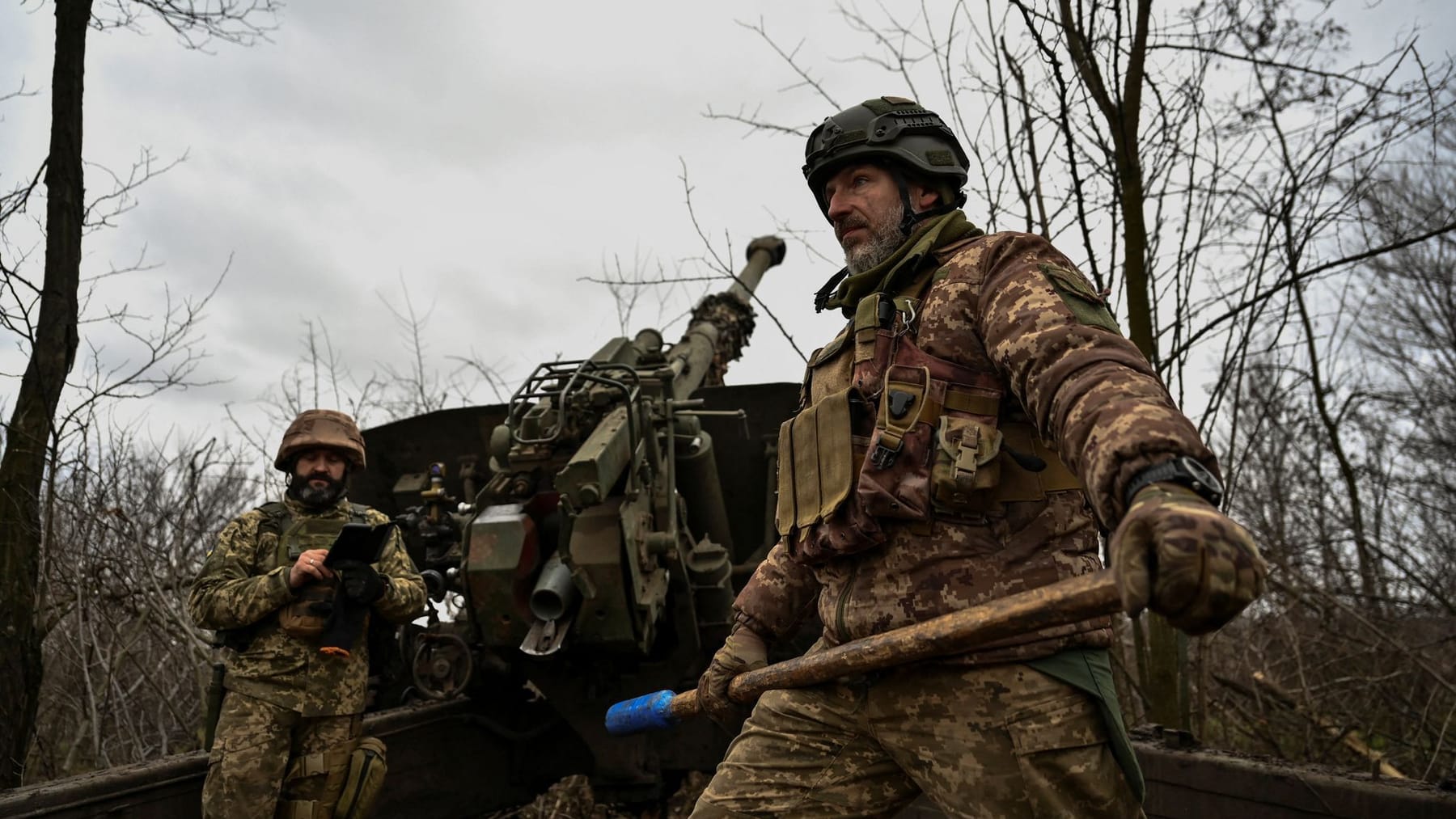 It seems that Russia has launched a new offensive in the Zaporizhia region. Russian military bloggers reported the capture of several towns.

According to the Russian military, it has gained ground in a new offensive in southern Ukraine. “In the Zaporizhia region, more favorable lines and positions can be taken by attacks by units of the Eastern Military District,” Defense Ministry spokesman Igor Konashenkov said in Moscow on Saturday.

According to him, the Russians killed 30 Ukrainians in the attacks and disabled several military vehicles. The information cannot be independently verified. Russian military bloggers had previously reported an attack in the Orekeev and Huliaipoli regions. The first lines of defense have been crossed. According to the “Rebar” blog, which is said to be close to the Russian Defense Ministry, several towns have been captured.

Zaporizhia is of strategic importance

The ministry has not yet officially confirmed this. In the morning, the Ukrainian General Staff only reported bombing the area, but did not give any information about the advance of the Russian troops.

Zaporizhia region is of strategic importance. Both sides have deployed large contingents of forces there. From the Ukrainian point of view, the Russian advance would be dangerous because its forces stationed in the east to defend Donbass might be in danger of being surrounded. On the Russian side, there are fears that the Ukrainians could drive a wedge between the Russian forces by pushing them out to sea, making it virtually impossible to supply units in the area.