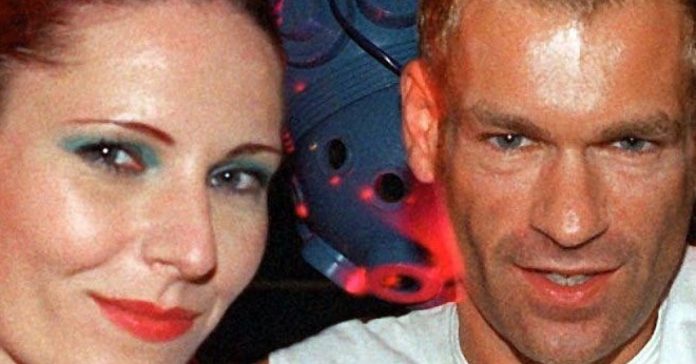 AnNa R. and Peter Plate did music together again and stood together in the recording studio.

Separation confirmed
In 1991, AnNa R. and Peter Plait joined forces in Berlin Friedrichshain and founded the music duo Rosenstolz. With their studio albums “Kassengift”, “Herz”, “Das Große Leben”, “Die Suche geht Weiter” and “Wir sind am Leben” the group managed to reach the top of the German charts. But then came the shock: on December 20, 2012, the artists announced that they would be taking an indefinite break…

counting?
After almost ten years of official separation, Rosenstolz fans could not believe their eyes: AnNa R. and Peter Plate made music together again and stood together in the recording studio. They recorded the song “I’m Dancing Alone” from the musical “Kodam 56”, written by Blitt with Ulf Leo Sommer and Annette Hess. But it shouldn’t be an official comeback for the duo: “Sometimes you need a break and the right song at the right time. We’ve always loved Rosenstolz so much and we still love it. So “I’m Dance Alone” is a one-time exception, a visit to the past and a thank you to the coolest audience in the scientist “.

The audio file and music video for “I Dance Alone” are scheduled to be released on Friday, March 25, 2022. It has not been announced if and when Rosenstolz will return.

See also  J-Lo and Ben Affleck: This is how their love continues despite a lot of work

‘Loki’ on Disney+: I hope you ripped off series review