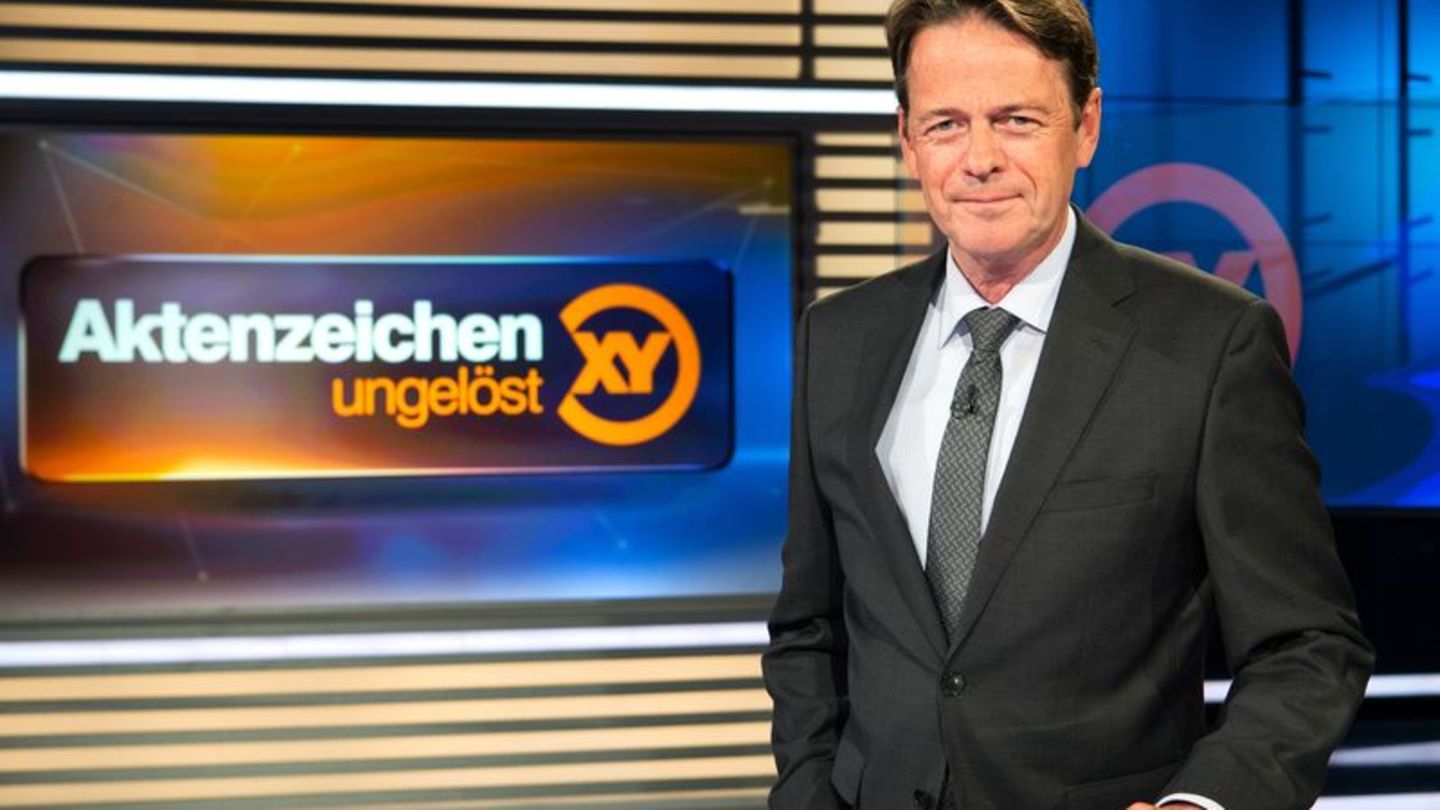 Over five million people have watched ZDF’s Manhunt with Rudy Cern. On the other hand, no other station arrived on Wednesday evening.

And the song “Aktenzeichen XY…unsolved” was the ratings hit on Wednesday evening prime time. ZDF Hunt with Rudi Cerne wanted to see 5.03 million (19.9 percent) as of 8:15 p.m. The first broadcast of the social drama “Glückskind” with Herbert Knaup and Thomas Thiem, was set at 3.46 million (13.7 percent).

RTL came up with “Extra Special: Can We Save Ourselves Rich?” 1.65 million (6.7 percent). ZDFneo had the Münster thriller “Wilsberg: 48 Hours” with Leonard Lansink and Oliver Koretek on the programme, which was picked by 1.53 million (6.0 percent).

‘It was about getting strong’: Adele makes history with ‘Vogue’ cover

Great freedom, beautiful thing: the tears of fear have returned