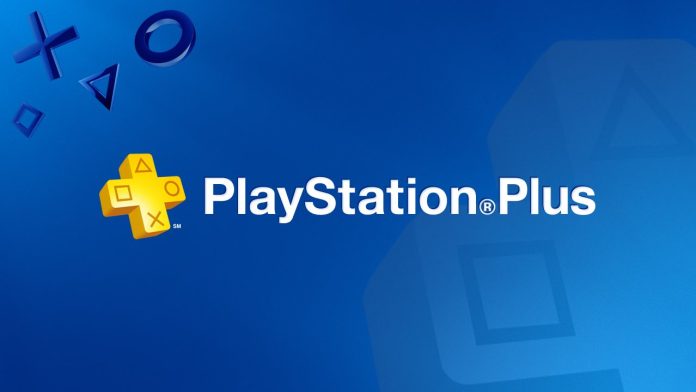 2022 is starting to be particularly exciting for PlayStation Plus subscribers. The reason is the three new games, all of which will be available for download from January 4.

Let’s start with “Persona 5: Strikers,” which you can jump into on PS4 and PS5. Hack’n’Slash RPG from P-Studio and Omega Force tells a new story, of course, about phantom thieves. However, you actively fight your way through hordes of opponents rather than taking on turn-based battles. The racing game “Dirt 5” developed by Codemasters is full of action. You can also try this game on PlayStation 4 and with improved graphics on PlayStation 5.

Last but not least, there is a new addition for PlayStation consoles. This is the co-op game named “Deep Rock Galactic” which was released in the year 2020. As announced by the developers of Ghost Ship Games, the PlayStation version of the title will contain all the content updates that have already been released. The game also supports the PS5 DualSense controller functions.

As mentioned earlier, new games will appear in the PS Plus program on Tuesday, January 4, 2022. Until then, you can still download the latest games that we have listed for you in the article below.

Too beautiful for the PS5 and Xbox series? The unreal...