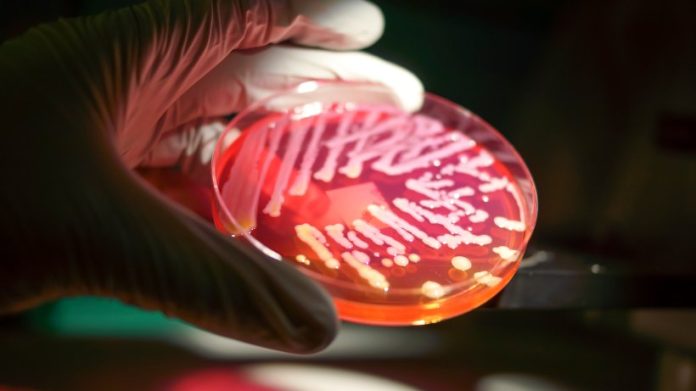 British scientists have now discovered four types of bacteria linked to the development of prostate cancer, and so could be an early warning sign.

Prostate cancer is the most common type of cancer among men in Germany. About 60,000 new cases are registered each year. If the disease is caught early, it is often easy to treat. British scientists have now identified four new types of bacteria that may be linked to prostate cancer. The research team hopes that this discovery will be an important step in early detection.

Prostate cancer: bacteria discovered could be an early warning sign

Scientists around the world are searching to improve the early detection of different types of cancer. So do researchers at the University of Anglia in Britain. They discovered four new types of bacteria in the urine and tissues of 215 patients with aggressive prostate cancer, according to the recently published study. Stady That is, reported by focus.de.

Several genera and species of bacteria have been identified using DNA extraction. Four of them could not match the previously known types of bacteria. The team explained that “large accumulations of bacteria in the urine can be significantly associated with an increased risk of prostate cancer.”

However, it remains unclear how specifically the bacteria are linked to cancer. “We don’t yet know how people become infected with these bacteria, whether they cause cancer, or whether a weakened immune response allows the bacteria to thrive,” explains Rachel Hurst, one of the lead authors. Combined with data from other studies, this should provide a starting point for future investigations into the role of bacteria in prostate cancer development.

The best news, puzzles, recipes and guides of the week for you by email for free.

However, the scientists hope that the newly gained knowledge will help improve early detection and may also contribute to new treatment options.

Here’s what men can do to prevent prostate cancer

The German Cancer Society notes that men can themselves influence a number of factors to reduce the risk of developing cancer. These include:

You can find more information about prostate cancer here:

Omicron-modified vaccines not available in the EU before ‘autumn’