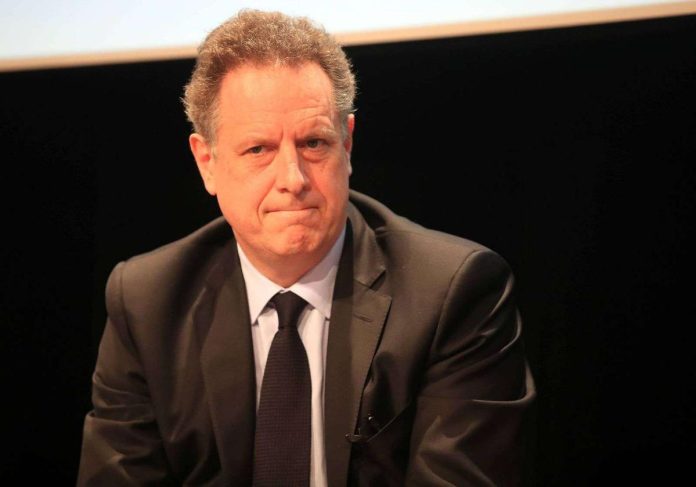 Nicholas Revell, 56, succeeds Martin Hirsch, who has run the leading French hospital group for nearly ten years (39 institutions, nearly 100,000 employees). He was Deputy Secretary-General of the Elysée from 2012 to 2014. He graduated from ENA in 1993 and then as advisor to the Court of Auditors, and is close to former Paris Mayor Bertrand Delanoe, who was chief of staff.

Prior to taking the position of Matignon, he had chaired the National Health Insurance Fund (Cnam) from 2014 to 2020. A position granted by François Hollande, who had previously appointed him in 2012 as Deputy Secretary-General of the Elysee, along with Emmanuel Macron. This anarchist (promotion of Leon Gambetta), son of writer Jean-François Reville and journalist Claude Sarrot, first cut his teeth at the Court of Auditors, before entering politics from the left.

He succeeds Martin Hirsch, who left his post amid an unprecedented crisis at General Hospital. Crowded hospitals, burgeoning medical deserts, career ‘loss’ of staff, emergency services on the verge of fainting: the health care system’s wounds ran raw at the end of more than two years of an epidemic that afflicted caregivers.

Together with the school, this is one of the two main projects of Emmanuel Macron’s new five-year term, which he planned to launch his main conference on health in July with the key to a “real collective revolution to be carried out”.

See also  Covid-19: the epidemic is declining further in Bourgogne-Franch-Conté "but less quickly"

A new study finds that Covid-19 survivors may take a year...