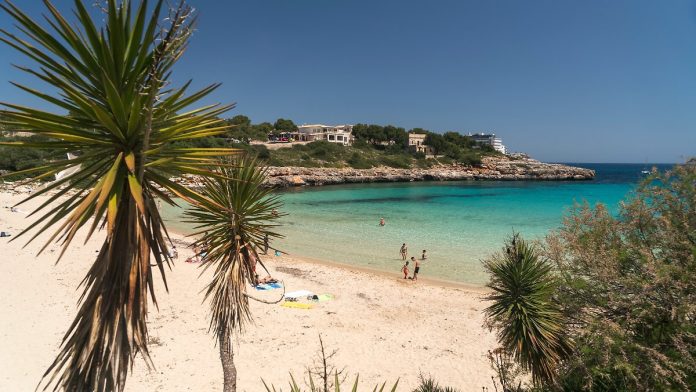 The popular holiday island of Mallorca is currently experiencing a stool problem – according to a media report, the responsible authority has noticed a significant decrease in the quality of sea water. Individual beaches have already been declared unsuitable for swimming.

The quality of bathing waters around the Spanish Mediterranean island of Mallorca is rapidly deteriorating. Reports indicated that the competent authority noticed an increase in water pollution from feces Mallorca Magazine. According to this, in 2013, 93 percent of all water analyzes were rated as excellent – last year it was only 71 percent.

According to the report, the Gulf of Palma and the Gulf of Pollenca in the northeast of the island are particularly affected due to the large volume of sewage. In addition, Brismar Beach in Port d’Andratx and the beach in Portocolom were also declared unsuitable for bathing during previous surveys. However, fecal contamination is more severe on the neighboring Balearic island of Ibiza.

The sea water around Mallorca is checked every two weeks for the presence of the bacterial species Escherichia coli or Enterococcus. Both occur in wastewater and can cause infectious diseases. According to the report, the main cause of dirty water in the Mediterranean is the island’s old and dilapidated sewage systems.

This is to prevent the discharge of wastewater on the beaches of Palma, the capital, at the end of July Construction of a three-kilometer-long, two-meter-wide tunnel has begun. Wastewater that overflows when it rains is directed through this tunnel to a future tank before being treated in an overburdened wastewater treatment plant.

Belarus publishes photos – thousands of migrants spend the night in...