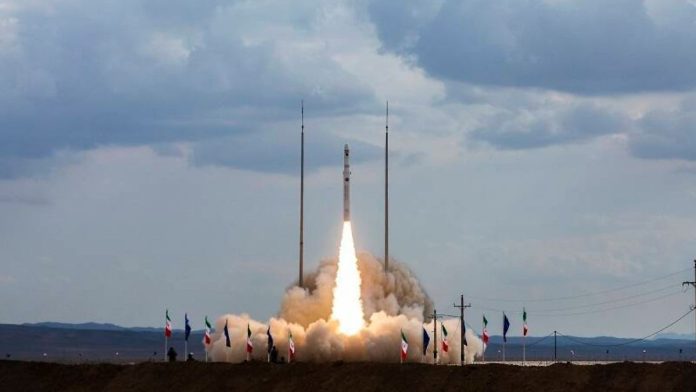 Iran says it has developed a hypersonic missile that can defeat “all air defense systems” for the first time. “This hypersonic ballistic missile is designed to counter anti-aircraft shields,” Fars news agency quoted Major General Amir Ali Hajizadeh, commander of the Air Force Branch of the Revolutionary Guards, as saying. It will be able to overcome all missile defense systems.

The general added that he believed it would take decades to develop a system capable of intercepting the missile. The missile “which targets the enemy’s missile defense systems” is considered a quantum leap in missiles. Hypersonic missiles can reach speeds of more than five times the speed of sound and are difficult to detect by radar systems due to their speed and relatively low flight altitude. Hypersonic missiles can also be maneuvered, making them difficult to spot and intercept.

Last year, North Korea’s test of a hypersonic missile raised fears of a race to acquire the technology. Russia is currently at the fore in missile development, followed by China and the United States. Just a few days ago, Iran admitted that it had supplied Russia with drones – but Iran said it had not done so since the Russian invasion of Ukraine. Tehran has rejected reports that Tehran has also supplied Moscow with the missiles.