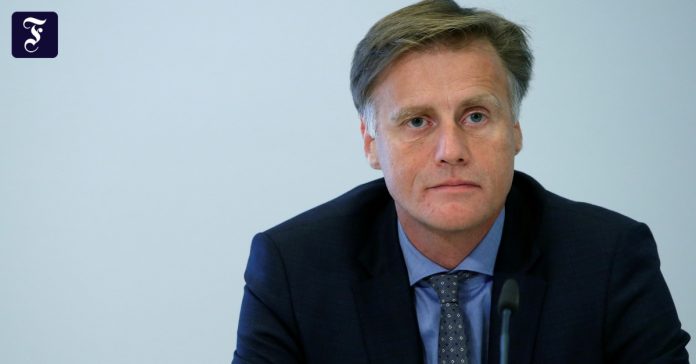 Infineon has found a successor to longtime CEO Reinhard Blos. Jochen Hannebeck, who was previously in charge of operational business on the Executive Board, will take the lead position in April 2022, the company announced Thursday, following a similar decision by its supervisory board. His contract runs until March 2027.

The 53-year-old manager has been with the company since 1994 and has been on the semiconductor manufacturer’s board of directors since 2016.

The change in president for Infineon was due because Ploss has reached the minimum age and is retiring. The qualified engineer has been running the company since 2012. His contract originally ran until the end of 2022.

It was previously announced that the president of Infineon, born in 1955, would not be available for any further term. In the end, he had kept a low profile on questions regarding his successor. When asked about his ideal successor, he referred to his four “cool” teammates on the board.

The semiconductor manufacturer is on its way to growth and is preparing for ever-increasing demand for chips in light of the growing prevalence of electric vehicles and the growing importance of renewable energies. Many applications are being electrified and further digitized, which is why demand for chips is expected to continue in nearly all markets, the Infineon president said at the recent annual press conference. Chip shortages will continue in automotive, industrial, data centers, IoT, and other fields until 2022.

For the current fiscal year 2021/22, Plos forecast another increase in sales to 12.7 billion euros and raised margin forecasts to 21 percent. “We are stronger than ever,” the Infineon president emphasized.

See also  Tesla Giga-Factory in Grünheide near Berlin: the fine proceedings have begun