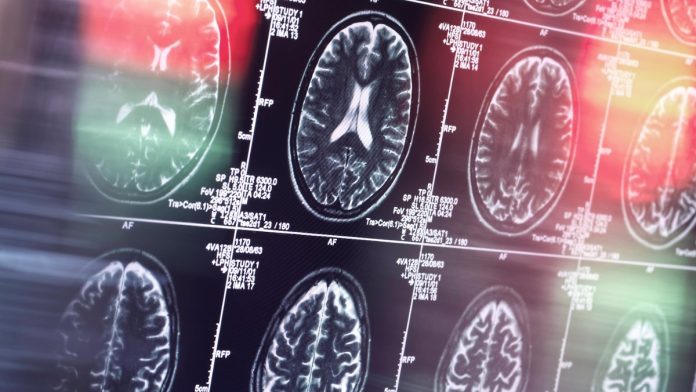 Multiple neurological disorders are more common
According to a study, Covid-19 increases the risk of Alzheimer’s disease

Covid-19 has been associated with early neurological diseases. A large-scale study has now found that the risk of Alzheimer’s disease, Parkinson’s disease, and cerebral infarction is significantly increased. But this also applies to other respiratory diseases.

Those who test positive for Covid-19 have a higher risk of developing neurodegenerative diseases such as Alzheimer’s and Parkinson’s – this is the result of a new study from Denmark, for which health data from more than half of the population was analyzed. The research was presented at the European Academy of Neurology (EAN) conference.

The researchers looked closely at the data of 919,731 people who had been tested for the Covid-19 virus. Of those, 43,375 received a positive result. Among these patients, the researchers found a 3.5-fold increased risk of Alzheimer’s disease. The risk of developing Parkinson’s disease was 2.6 times higher and for cerebral infarction 2.7 times. The risk of cerebral hemorrhage increased nearly fivefold.

The study analyzed inpatients and outpatients in Denmark between February 2020 and November 2021, as well as influenza patients in the corresponding period before the pandemic. The researchers used statistical methods to calculate relative risk.

The exact danger is unclear for a long time

“After the outbreak of the Covid-19 epidemic, the exact nature and evolution of the effects of Covid-19 on neurodegenerative diseases remained unclear for more than two years,” said Pardis Zrifkar of the Rijkshospitalt in Copenhagen and lead author of the study. To the message. According to Zarifkar, previous studies have found an association with neurological syndromes. However, it remained unclear whether Covid-19 also affects the frequency of some neurological diseases – and whether it differs from other respiratory infections.

It is now clear that the risk of developing neurological disease is higher for Covid-19 patients than for those who did not have it – but not higher than for people diagnosed with influenza or any other respiratory illness.

However, there appears to be one difference: Covid-19 patients had a 1.7 times greater risk of cerebral infarction compared to inpatients over 80 years old who had influenza or bacterial pneumonia. However, the frequency of other neurological diseases such as multiple sclerosis, myasthenia gravis, Guillain-Barré syndrome and narcolepsy has not increased after Covid-19, influenza or pneumonia.

Who is Brigitte Bourguignon, Minister of Health?