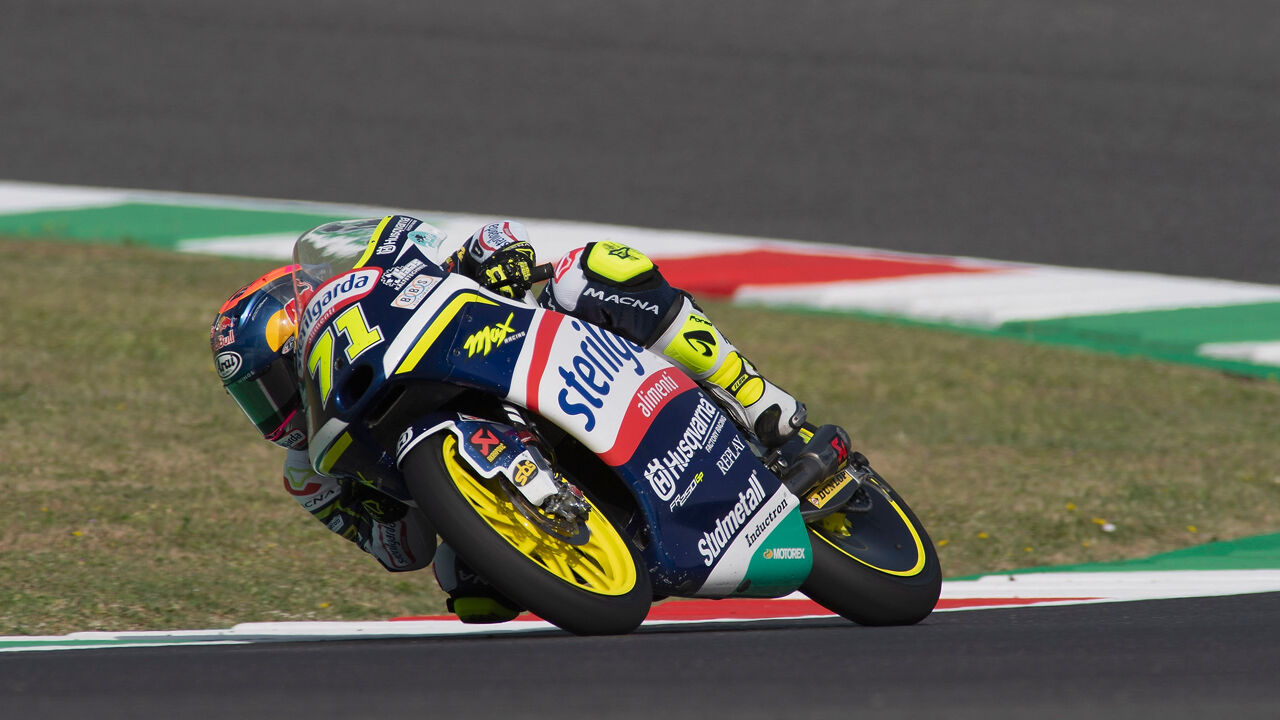 The 21-year-old took the lead from Guevara before the final round of the race towards his first victory of 94 in the Moto 3. In a turbulent final, Sergio Garcia (Casco) finished third, retaining his world championship lead at the summer break (three points ahead of Guevara).

Third in the championship, Dennis Focia (leopard racing), battles with Munoz, leaving a long-lap penalty on the sixth.

After the summer holidays, the next Grand Prix will take place on August 7 in Silverstone.