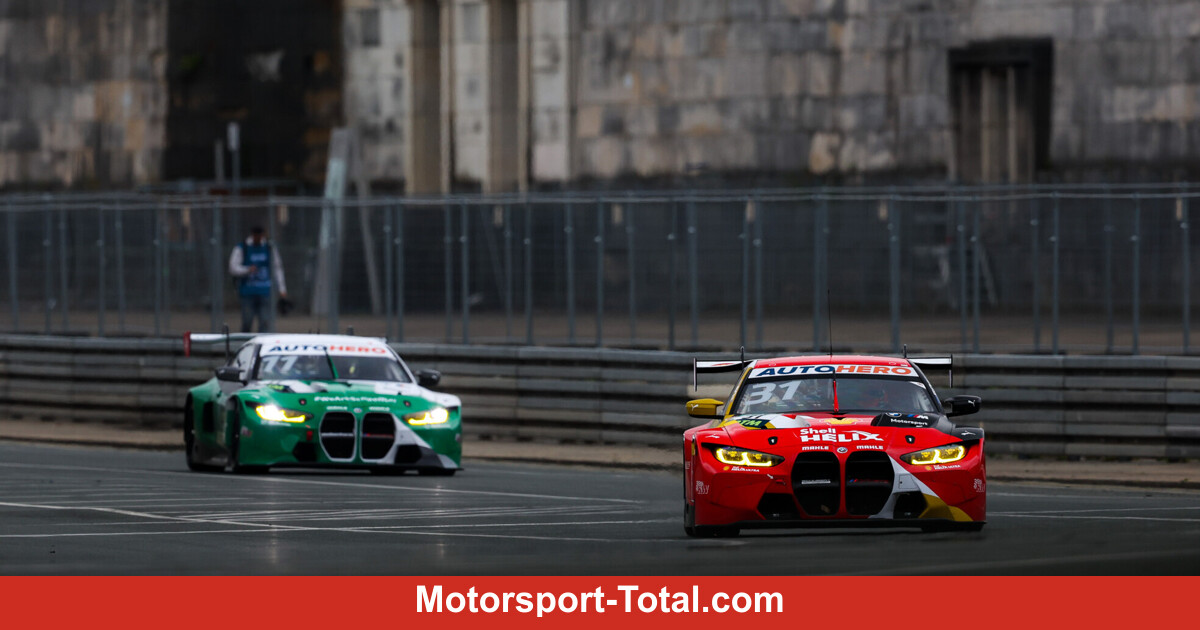 (Motorsport-Total.com) – Just before the start of the race, TDM umbrella organization ITR adjusted the balance of the performance classification for the race weekend at the Norisring.

BMW gets more power for Race 1

A big beneficiary of the latest BoP round was the BMW camp around Schubert Motorsport and Walkenhorst Motorsport. After a disappointing qualifying on Saturday, the BMW M4 GT3 is allowed to run with 0.056 bar higher boost pressure. The Munich car manufacturer’s GT3 racer now has a maximum boost pressure of 2.765 bar.

Three other vehicles were affected around the BoP. The Audi R8 LMS GT3 evo II, Ferrari 488 GT3 Evo and Porsche 911 GT3 R must make weight before the start of the first DTM race at the Norisring.

Reigning DTM champion Maximilian Götz returns to his home track and the site of his biggest win in the series… What do the Mercedes driver’s prospects look like this year? More DTM videos

In qualifying, Abt-Audi driver Kelvin van der Linde was a nose ahead. He set the best time in the second group and lapped faster than Bernhard Porsche driver Thomas Breining who topped the first group.

Saturday’s DTM race at the Norisring starts as usual at 1:30 pm CEST and will be broadcast live on ProSieben. 2022 will be the seventh of 16 races.