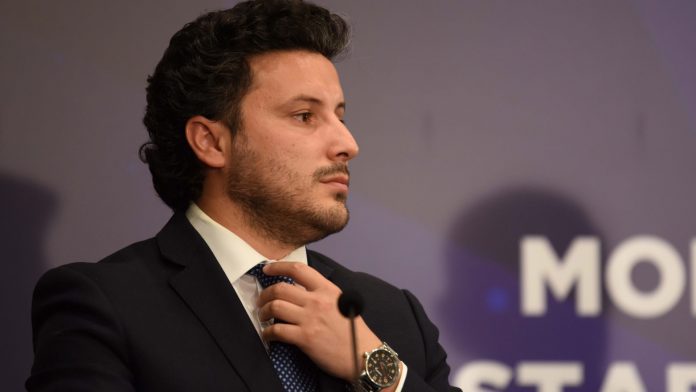 In Montenegro, the government headed by Prime Minister Abazovic was overthrown by a vote of no confidence – just three and a half months into his tenure. The background is a dispute over an agreement with the Serbian Orthodox Church.

Dritan Abazovic has been in office as prime minister of NATO member Montenegro for only three and a half months – and now he and his minority government have been ousted by a vote of no confidence in parliament.

In the vote, 50 of the 81 parliamentarians voted in favor of a motion of no-confidence in the pro-Western government of Abazovic, a coalition of several small parties. Only one voted against the motion, and the other deputies boycotted the vote.

Abazovich himself attributed the failure of his government to the influence of organized crime in his country, which wanted to prevent the fight against corruption. To achieve this goal, the head of government, who has now failed, campaigned for himself as prime minister before taking office. He also wanted to boost Montenegro’s efforts to join the European Union.

Dispute over special rights of the Serbian Orthodox Church

Today, Montenegro, a former Yugoslav republic, became independent in 2006 – at that time by agreement with the Serbian state. Today, Serbia is trying to regain more influence in Montenegro through the pro-Serb church and local parties and organizations.

Montenegro has been going through a period of political instability for some time. The previous government, made up mainly of pro-Serb and pro-Russian parties, only existed in February He was overthrown by a vote of no confidence. Now President Djukanovic must appoint a new head of government. There may be early elections.