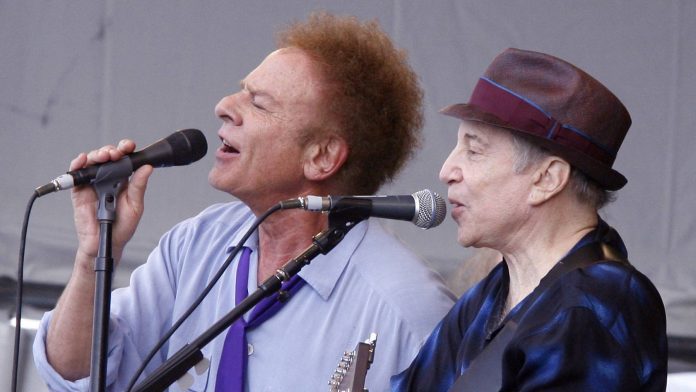 The author of the famous version of “El Condor Pasa” is dead, and Jorge Milchberg made a 1963 model for Simon and Garfunkel.

Jorge Melchberg, author of the world-famous version of the song “El Condor Pasa”, died last Saturday in Paris at the age of 93, his family and the Argentine Embassy in France announced, Friday. Milchberg recorded his version of “El Condor Pasa” in 1963. Folklore duo Simon and Garfunkel later made it a pop classic with English lyrics.

Melchberg was born in Buenos Aires in 1928 to the son of Polish immigrants, and has lived in France since 1955. The classical pianist was also one of the most famous players of the charango, a cut instrument typical of the Andes. In the 1950s, he founded the musical group Los Inca, also known as Urubamba.

For her, Milchberg arranged his version of “El Condor Pasa,” based on the score for a 1913 Peruvian musical by composer Daniel Alumia Robles.

Storm in Stubaital in Tirol: Searching for the missing priest (60)...