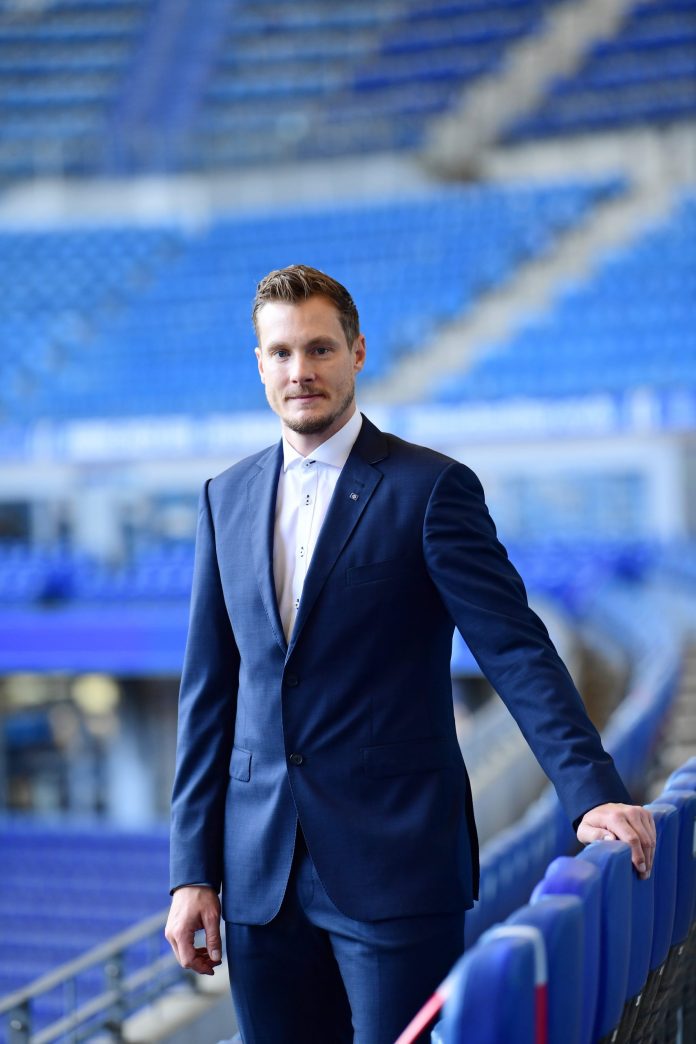 The supervisory board of HSV Fußball AG has been completed once again. As expected, Lena Shroom, Dr. Thomas Vestfeld, Michael Papenfuss, and Dr. Hans Walter Peters was elected to the supervisory body. This means that all seven seats on the supervisory board are filled again. With Felix Guidhart and Michael Krall, two council members were disqualified. But the real surprise is that Marcel Janssen will not head the council in the future.

Instead, Wüstefeld became the new chair of the supervisory board – at Jansen’s suggestion. “I had already confirmed in the public meeting that HSV can only work as a team and should not become a solo show,” said the 36-year-old.

Jansen is no longer Chairman of the HSV Supervisory Board

Wüstefeld was elected at the first meeting of the new Supervisory Board. The 52-year-old said: “Choosing my teammate is a special honor for me. I am very aware of the responsibility. As a supervisory board, it is our duty to guide HSV firmly into the future. At the end of October, Wüstefeld and CaLeJo GmbH acquired 5.11 percent of the shares in AG from Klaus-Michael Kühne (84).

“With Dr. Thomas Wüstefeld we have excellently held the position of Chairman of the Supervisory Board with experience in entrepreneurship, network and HSV heart,” said e. V. President Janssen. The Vice President remains Andreas Peters. The Finance Committee consists of the President of the German Banks Association Dr. Hans-Walter Peters, whom the chiefs persuaded on the day of the annual general meeting, and Papenfuß.