Home science Malaria will become more resistant to treatment, a concern in Africa 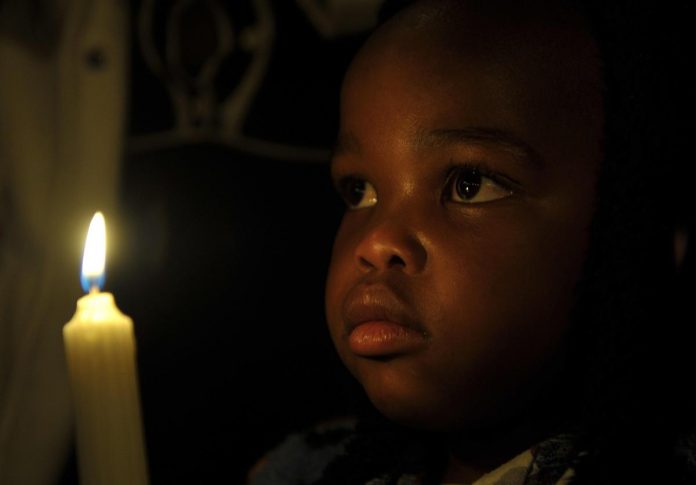 The effectiveness of the drug remains high so far, but more surveillance is needed in Rwanda and neighboring countries, the study warns, Published in the Lancet Infectious Diseases journal. Malaria killed more than 400,000 people worldwide in 2019, two-thirds of them children under the age of five. The vast majority of cases (94% of 229 million worldwide) and deaths occur in Africa, according to the World Health Organization.

It is transmitted by mosquitoes

Treatments containing artemisinin, along with other antimalarials (CTA / ACT), introduced in the early 2000s are the most effective and widely used against malaria, which is caused by parasites transmitted by mosquitoes.

This drug resistance is associated with parasites that carry mutations in the pfk13 gene. Some mutations have already been detected in Rwanda, but at a lower rate than in the new study, and without proof of persistence of the parasite in children treated with artemisinin.

Parasites are present after treatment

“The emergence of partial resistance to artemisinin in Africa is a warning sign that the efficacy of treatments containing artemisinin could be compromised if resistance to the associated drug emerges,” the researchers note.

See also  Soon a blood test to screen for depression and bipolar disorder?

The study included 224 children 6 months to 5 years old with the parasite: they were treated for three days with the most common formulation (artemether-lumefantrine) and then monitored for a month with weekly blood samples. Of the participants, about 15% at two study sites were still suffering from detectable parasites after three days of treatment.

What are the changes to the school’s health protocol?