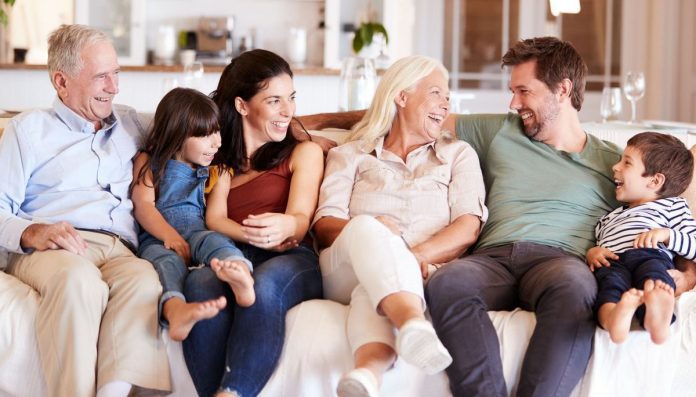 A new study shows the importance of living with others and belonging to groups in the development of dementia. Even those who don’t feel lonely have a good chance of staying mentally fit for longer.

Lack of social connections and loneliness have long been known to be risk factors for dementia: experts estimate that four percent of dementia cases worldwide can be prevented by combating social isolation. This knowledge is based on data from North America and Europe.

An Australian research team has now looked at long-term data on nearly 40,000 people from Europe, Africa, Asia, Australia, and North and South America. They found that living with one or more people and meeting regularly in groups was associated with a lower risk of dementia. Mental decline was also slower in people who had never felt lonely. No association was observed between dementia and level of support, adductor or relationship satisfaction. The study results were published in The Lancet Healthy Longevity.

Dr. Suraj Samtani of the University of Sydney explained the approach: “Our aim was to study the relationship between different signs of social connectivity and annual change in mental performance. We had longitudinal data, making this the most representative analysis of social connections and cognitive decline to date. We also examined each social factor on unit to compare the effect on cognitive decline”.

In England, vaccines are three times less likely to be positive