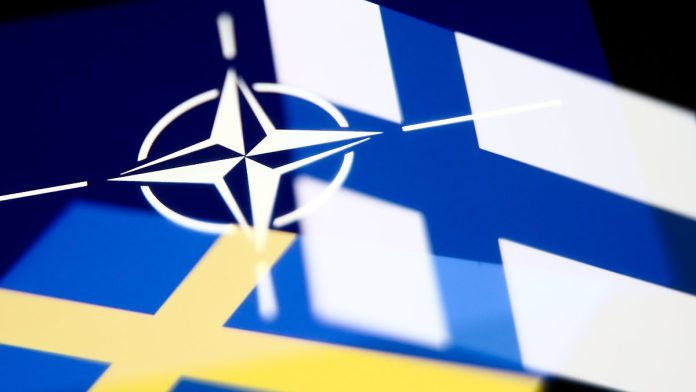 The government in Ankara has long stood in the way of Sweden and Finland’s NATO ambitions and is setting the conditions. Its fulfillment should be discussed at the first meeting. Nordic countries agree to examine extradition requests.

Against the background of Turkey’s demands on NATO membership candidates Finland and Sweden, representatives of the three countries will meet in Finland later this month for talks. This was stated by Finnish Foreign Minister Pekka Haavisto. Although he did not specify a date, Turkish Foreign Minister Mevlut Cavusoglu previously announced that the meeting would take place on August 26.

After Russia’s attack on Ukraine, Sweden and Finland broke their decades-old tradition of military alliance neutrality and applied for NATO membership in May. The process of joining the alliance has begun. However, each of the 30 member states must ratify the accession.

Turkey was the only NATO country that threatened to use its veto. Turkey has accused Sweden and Finland of harboring dozens of suspected terrorists from Turkey and is demanding their extradition. These are members of the outlawed Kurdistan Workers’ Party (PKK) and the movement of Islamic preacher Fethullah Gulen.

And in an agreement Sweden and Finland signed at the NATO summit in Madrid in late June, the two countries pledged to examine Turkey’s extradition requests “quickly and thoroughly.” Haavisto said talks on the deal should continue to meet this month. The Minister of Foreign Affairs clarified that the meetings of representatives of the three countries should be held alternately in the future in Finland, Sweden and Turkey.

Sweden announced last week the first extradition of a Turkish national since the deal. However, Turkey’s Ministry of Justice said the extradition did not live up to Stockholm’s obligations under the agreement.