Home Economy “Lamborghini is not for sale” 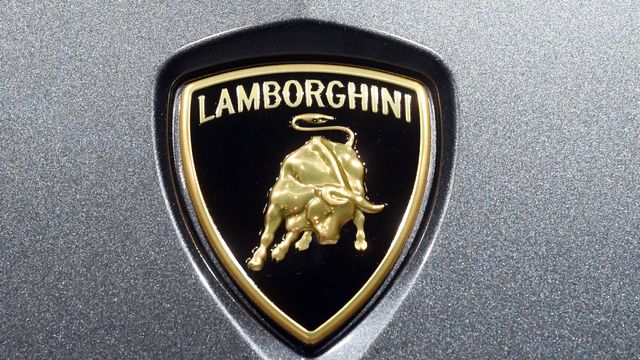 Audi does not want to sell the Lamborghini luxury Italian sports car brand. According to reports in “Autocar” and “Automobilwoche” magazines, Swiss Quantum Group together with London financial investor Centricus are offering € 7.5 billion to Lamborghini. Quantum wants to give 1,800 employees a five-year employment guarantee and aims to establish a strategic partnership with the Volkswagen Group. “We have no offer and Lamborghini is not for sale,” an Audi spokeswoman said on Wednesday. There is no discussion of any kind in the group.

Lamborghini sold 7,430 an SUV and an expensive sports car last year, and it was valued at 1.6 billion euros. The brand is said to make an “important contribution to the profitability” of Audi. Lamborghini is working on an electronic car with wheel hub motors and nanostructured energy storage devices that can be integrated into the body. Instead of heavy batteries, super capacitors are supposed to provide electricity.

There is always speculation about the future of luxury brands like Lamborghini, Bugatti and Bentley or the motorcycle manufacturer Ducati in the VW Group. The group includes Skoda and Seat as well as Porsche and truck manufacturers MAN and Scania. Volkswagen has now incorporated these into the commercial vehicle holding company Traton and listed 10 percent of the shares on the exchange.