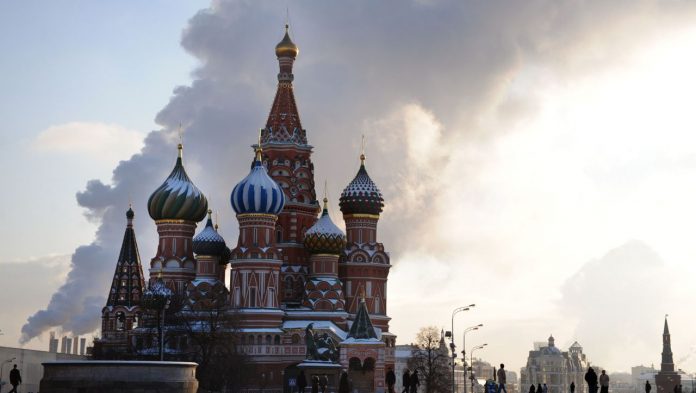 Julia Tsvetkova has been persecuted for her art in Russia for years. Until she can have a public trial, she has now announced that she will be on hunger strike. “I demand that my trial be made public,” she wrote on Saturday. The reasons for excluding the audience are elusive. The 27-year-old feminist is accused of producing and distributing pornographic material for posting artistic images of the female body on social media. Her lawyer had protested his client’s innocence at the start of the trial in April.

You, too, wrote Zwetkowa, demand that you be able to defend yourself “by all legal means” and not delay proceedings any longer. “As you can see, I am not asking for my acquittal.” The prosecution and judges have to be honest and ultimately decide. It is difficult for them to be isolated and unable to work.

Human rights organizations Memorial and Amnesty International have officially placed Zvetkova on their list of politically persecuted. Amnesty International recently asked the Russian authorities to drop all allegations against them. According to human rights activists, she has only benefited from her artistic freedom. The artist is known nationally for her commitment to lesbian, gay, bisexual, transgender and intersex (LGBTI) rights.