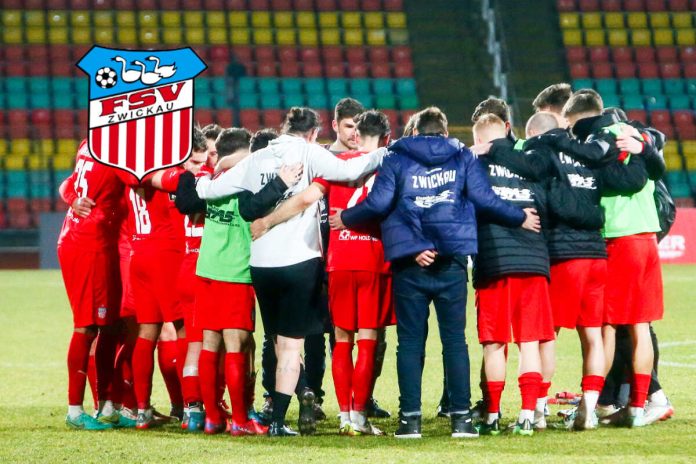 FSV Zwickau wants to break their winning streak in the match against MSV Duisburg on Sunday, and finally earn three points with them.

Coach Joe Inochs (50) emphasized the defensive stability, “We have prepared that strength to keep the opponent away from our goal.”

This led to a very tough match against a very tough opponent, it has to be said, who was limited and didn’t make up any arguments about how he could seriously get Zwickau into trouble.

Accordingly, the guests took the lead. “Especially in the second half we were superior and had two great chances from Patrick Goble (28), each with one post and one crossbar. One has to convert, then go home with three points. That’s why we are a few disappointed.” Enoch still sees the whole thing as a defiant reaction.

“Of course it wasn’t that easy after we lost four times away to Berlin, everyone expects us to win the match, and to perform like this. For me it was a step in the right direction because we kept the paper clean that allowed very little and had chances to score”, he sees Enochs the whole thing as a match planner at Zebras in Wedau.

“That’s what we need now in Duisburg, against a team that is top of the game with five wins from six matches. I’m sure we can achieve something.”