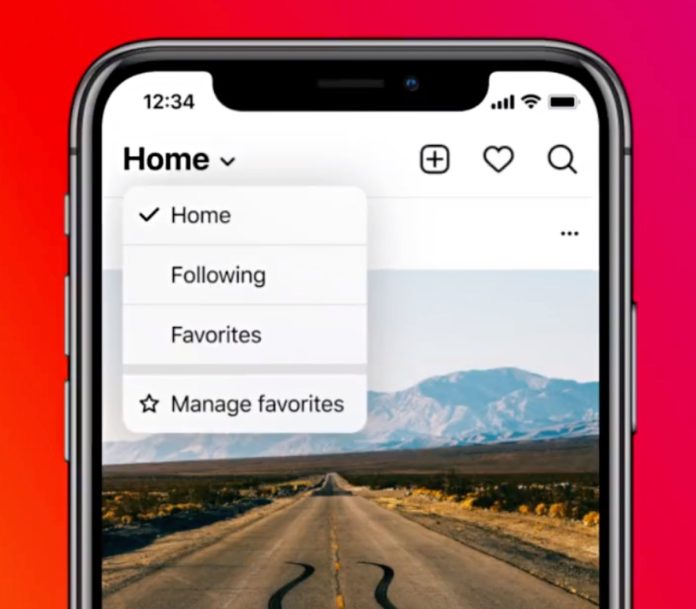 In the spring of 2016, Facebook announced that it was breaking off the timeline and shortly thereafter it was distributed to everyone. Users, including myself, weren’t necessarily excited about this move on Instagram.

However, it was announced at the end of 2021 that the timeline would return, possibly also to gain more active users again. One already gets the impression that the normal schedule has fallen off a bit.

But Instagram goes one step further and offers three options that are now being tested: Home (like now), Follow (timeline) and Favorites (here, for example, you can create a timeline with certain preferences).

These new options won’t be available to all users yet, it’s still a testing phase, but early adopters will see this from today. I can’t see the new main menu yet, but just take a look in the app to see how it is with you.

We’ve begun testing the ability to switch between three different views on your home screen (two of which give you the option to see posts in chronological order):
– dwelling
– Favorite
– next

We hope to launch this soon. More is coming. ✌🏼 pic.twitter.com/9zvB85aPSp

Google skipped CES 2022 in Las Vegas because it isn’t confirmed yet, but they still wanted to post the announcement. There are some new features waiting for us in the next few weeks/months. This obviously includes…January 5 2022 Read now →