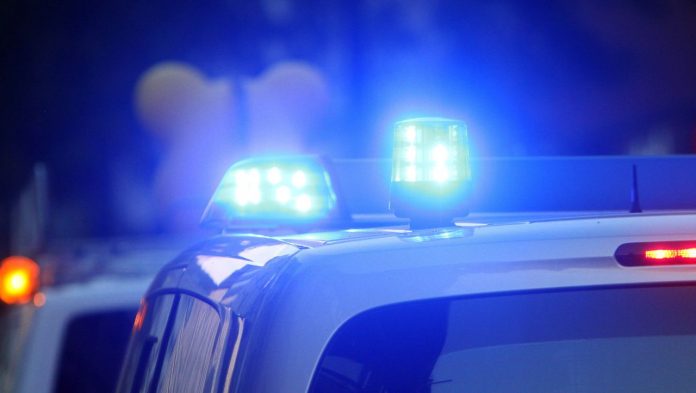 Shots were fired in an area southwest of the city in Indiana, very close to Indianapolis International Airport. In the TV recordings, you can see that the police and rescue workers have been deployed in a large-scale operation.

The shooter is apparently dead

A police spokesman told reporters that shots were fired upon the arrival of emergency services. The policeman confirmed that many people had been shot. But he did not give any specific numbers or confirm the deaths. The alleged shooter is no longer alive, and he is said to have killed himself. Do not assume that there is still danger to the public.

A man claiming to be a FedEx employee spoke about several gunshots he overheard in an interview with WRTV Indianapolis. He saw at least one person standing still on the ground.

Another alleged eyewitness told WISH-TV that he first heard gunshots and then saw the alleged shooter: “I saw a man carrying some kind of machine gun and automatic rifle and he was shooting outside.”

According to the Indiana star More than 4,500 people are working in the logistics center where the shots were said to have been fired. Hence, the operation of the nearby airport is not affected by the operation.