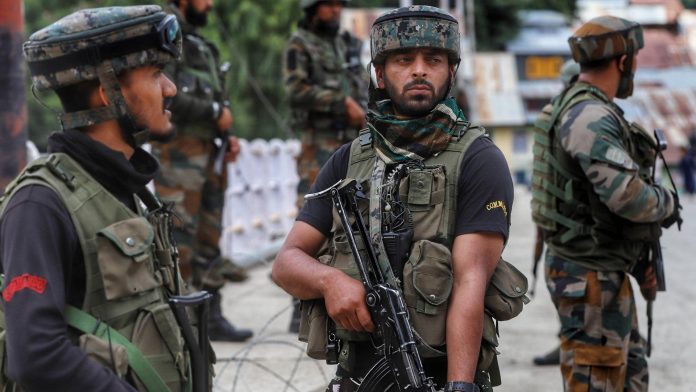 They were supposed to take action against the rebels, but they shot the miners and the simple villagers: a mistake by the Indian Army led to violent protests in the northeast.

According to media reports, at least 15 civilians and soldiers were killed during a botched army operation against suspected insurgents in the far northeast of India. The media, quoting local politicians, reported that soldiers ambushed the militants on Saturday evening in Mun, Nagaland state, but they accidentally opened fire on a pickup truck carrying miners. Six miners were killed in the process.

Then angry villagers set fire to two military vehicles and attacked the soldiers. NDTV reported that seven people were killed when they opened fire on the crowd “in self-defense”. A soldier was also killed in the collision.

Indian Home Minister Amid Shah ordered an investigation and expressed his condolences to the families involved on Sunday. The Indian Army also issued a statement expressing its regret. The Prime Minister of Nagaland, Nyivu Rio, described the incident as “extremely distressing”.

Attack on an army camp

Other violent protests erupted on Sunday. Northeast Now news channel reported that two people were killed after a mob attacked and set fire to an army camp in Mon. Others were injured. There was initially no official confirmation of this.

In Nagaland, near the border with Myanmar, rebel groups have been fighting the government in New Delhi for many years, including the National Socialist Council of Nagaland (Khablang). Undercover fighters often withdraw across the border after attacks. There are other separatist, leftist, and tribal groups as well. Over the past two decades, these conflicts have claimed more than 15,000 lives.