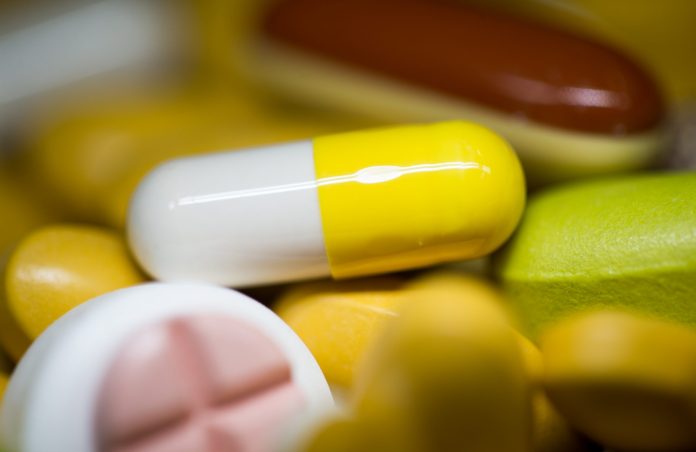 In a national comparison, most residents of the Hanseatic city are deficient in vitamin D. According to an analysis by health insurance company Barmer, nearly 94,000 people in Hamburg are receiving medical treatment for a vitamin D deficiency. This represents about 5.1 percent of the population (nationally: 2.9 percent). Accordingly, women are significantly affected by 6.6 percent (3.9 percent nationally) than men by 3.5 percent (1.9 percent).

Vitamin D is important for bones and other metabolic processes in the body. The causes of deficiency are usually unilateral dieting or an increased need for nutrients in certain life or age situations. Our body actually produces Vitamin D when it is exposed to sunlight. In winter it is of course much worse.

Nutritional deficiency usually does not make itself felt at all or only through general complaints such as fatigue or increased susceptibility to infections. Depressive moods can also occur. Vitamin supplements can help. However, before you treat yourself, you should first consult a doctor. It’s hard to get enough vitamin D through your diet. But: 10 to 15 minutes of sun exposure can be enough to stimulate vitamin D production.

You may also be interested in: Major health insurers slam: Many women take ‘risky’ pills

Older people in Germany belong to the group at risk of developing nutrient deficiencies. However, many people lose the healthy feeling of hunger, appetite, and thirst in old age. In addition, with age, more medications must be taken, which, in turn, can affect the absorption of nutrients. The underlying disease itself can have a negative effect on the nutrient supply.

See also  Influenza epidemic spreads in the region of Occitanie

Health: fear of ugliness – when meditation turns into torment