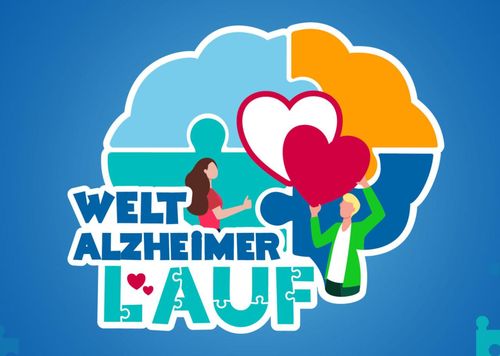 The 2022 Alzheimer’s World Race will also take place in Langeoog on Friday, September 23rd from 3pm. Meeting point at the TSL Sports Center (Cavalierbad 15). You can register online in advance.

The Sports Team of Tourismus-Service-Langeoog would like to draw attention to the disease along with participants in the World Alzheimer’s Run and support research work through running. The length of the offered route is five kilometers. This can be done by running or walking.

Alzheimer’s disease — also known as “Alzheimer’s dementia” — is the most common form of dementia and an incurable brain disorder. Because neurons in the brain die, people with Alzheimer’s become more forgetful, disoriented, and eventually disoriented. As the disease progresses, the memory, consciousness, and personality of those affected are increasingly destroyed. This is often a very painful and torturous process for both patients and their families.