Home World From Le Pen to Urban: The formation of a right-wing coalition in... 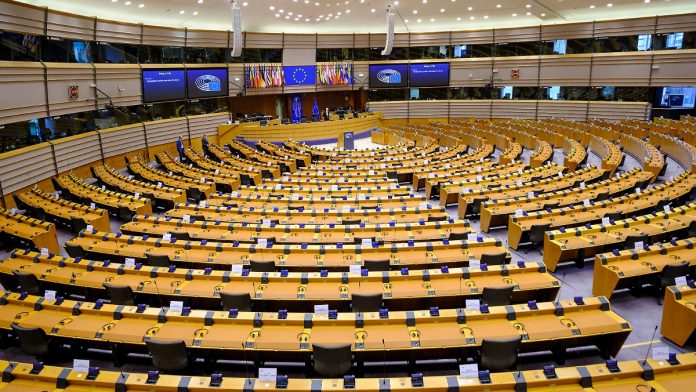 From Le Pen to Urban

The right coalition is formed in the EU Parliament

16 right-wing populist parties want to unite their forces at the European level. Led by the French National Rally around Marine Le Pen, a European Union superpower will be banned. However, the parties have always had problems in the past.

French right-wing populist National Rally party Marine Le Pen, Hungarian Prime Minister Viktor Orban’s Fidesz party and other right-wing parties published a joint declaration in preparation for a grand coalition in the European Union Parliament. The 16 participating parties affirmed in the statement published by Le Pen’s party that this is the “first stone” to build an alliance for “reforming Europe”.

“The European Union is increasingly becoming an instrument of radical forces that want a cultural, religious and ultimately stateless construction of Europe with the goal of creating a European superpower,” the parties wrote. Many parties are seen as Euroskeptics.

The parties in question currently belong to different political groups in the European Parliament. Orban’s Fidesz party left the conservative European People’s Party (EPP) in March and is looking for new partners. Salvini described the agreement as a “charter of values” on the basis of which Europe should be built “on the basis of freedom and identity rather than bureaucracy and standardization.”

It is uncertain whether the alliance has had a particularly large impact. The signatories come from different political families who often struggled to work together. MPs and officials told Politico that the move towards forming a joint group is indeed a step forward. Closed group in the European Parliament is not in sight in the foreseeable future.